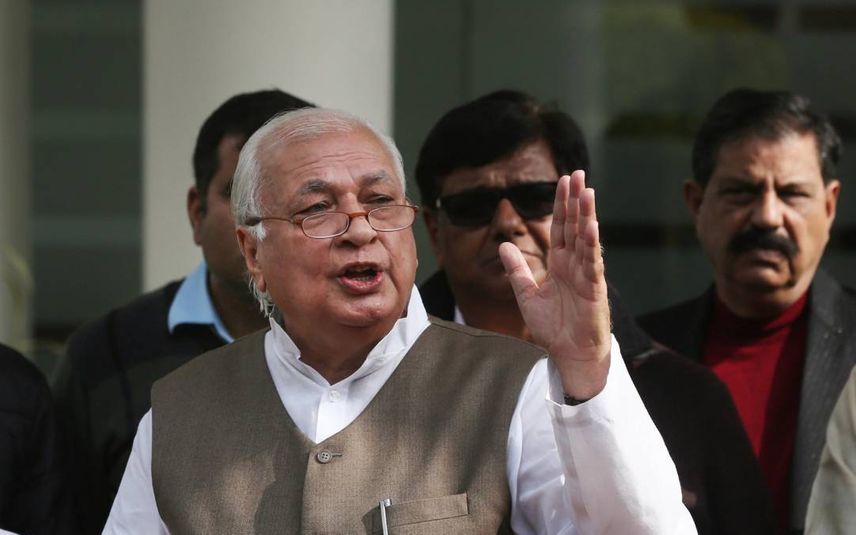 Thiruvananthapuram: Kerala Governor Arif Mohammed Khan has started the process to reclaim the salaries of the vice-chancellors who are facing action after the Supreme Court verdict against VC of technological university.

On October 21, the Supreme Court termed the appointment of APJ Abdul Kalam Technical University VC Dr Rajasree MS as “void ab initio,” stating that it was not done as per the UGC regulations. Following this, the governor demanded the resignation of the VCs of 11 other universities claiming the verdict is applicable to them as well.

The governor’s action is based on the conclusion that the VCs who were appointed against the UGC regulations were not entitled to the salary. The Raj Bhavan has hinted that a letter will be sent to the VCs pointing out the same.

The time granted for the VCs to submit an explanation in the matter ends on Thursday. The technical university VC has already stepped down from her position.

Meanwhile, the VCs are given a chance till November 7 to let Raj Bhavan know if a hearing should be conducted before taking action against them.

The vice-chancellors have moved the high court against the show-cause notice issued to them.