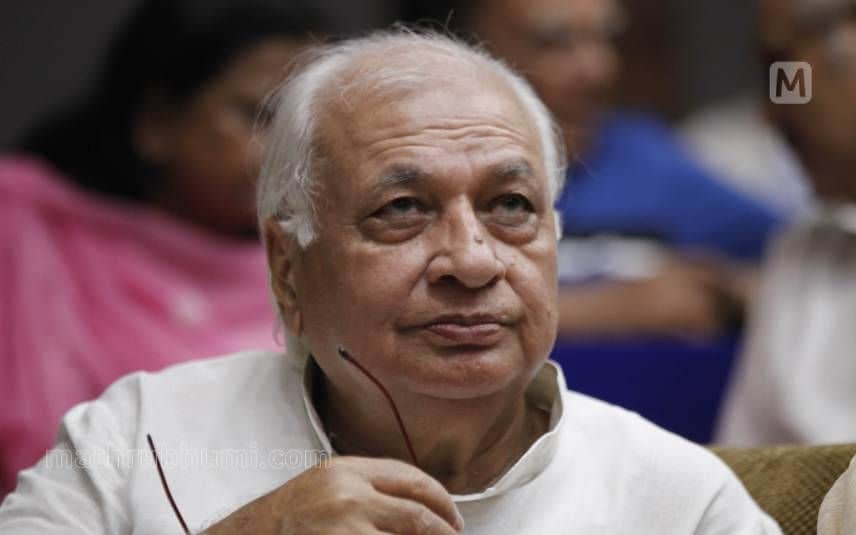 Thiruvananthapuram: Kerala Governor Arif Mohammad Khan held talks with leaders of Samara Samithi (Protest Forum) who is spearheading protests against the construction of Adani port in Vizhinjam. Eugine H Pereira, general convener of the Vizhinjam Samara Samithi, and two others attended the meeting held in Raj Bhavan on Wednesday afternoon.

Latin Archdiocese has demanded that the port construction in Vizhijam should be halted until the completion of the environmental impact study. Kerala Government held multiple talks with the protesters but failed to agree to the majority of demands tabled by them. However, the Chief Minister is of the view that the construction cannot halt and must continue uninterrupted.

The protests in Vizhinjam, spearheaded by Latin Archdiocese, received massive public support. The churches also opposed the government's stand on the matter and called for intensifying the protest. Amidst these developments, the Kerala Governor on Tuesday sought information regarding the Vizhinjam Protest.