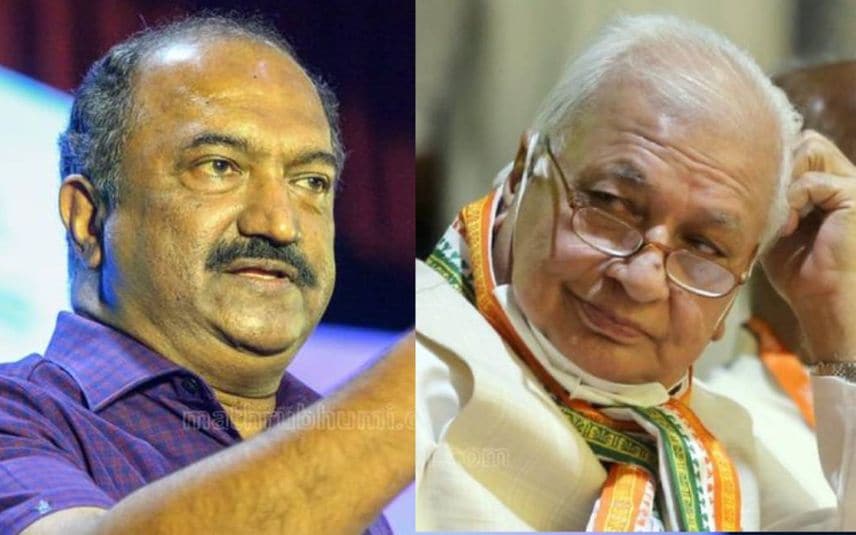 Kozhikode: Kerala Governor Arif Mohammad Khan is likely to seek support of the union government in his move against finance minister KN Balagopal, sources in the Raj Bhavan said.

Governor sees Balagopal's recent remark during public speech as "unconstitutional," which "violates the oath and undermines the unity and integrity of India." Citing this, on Wednesday, he said Balagopal lost the governor's "pleasure" to continue in the office and asked chief minister Pinarayi Vijayan to demand Balagopal's resignation. However, CM outrightly declined it.

Governor doesn't have power to dismiss ...

The matter may be challenged in the court. Hence, the governor is likely to ask the union government to support the Raj Bhavan in the legal battle.

KN Balagopal, in his speech on October 18, said that “some people who are accustomed to the practices in places like Uttar Pradesh might not be able to understand the democratic nature in which universities function in Kerala.”

Only BJP has extended support to the governor so far. Both ruling LDF and opposition UDF slammed Arif Mohammad Khan.