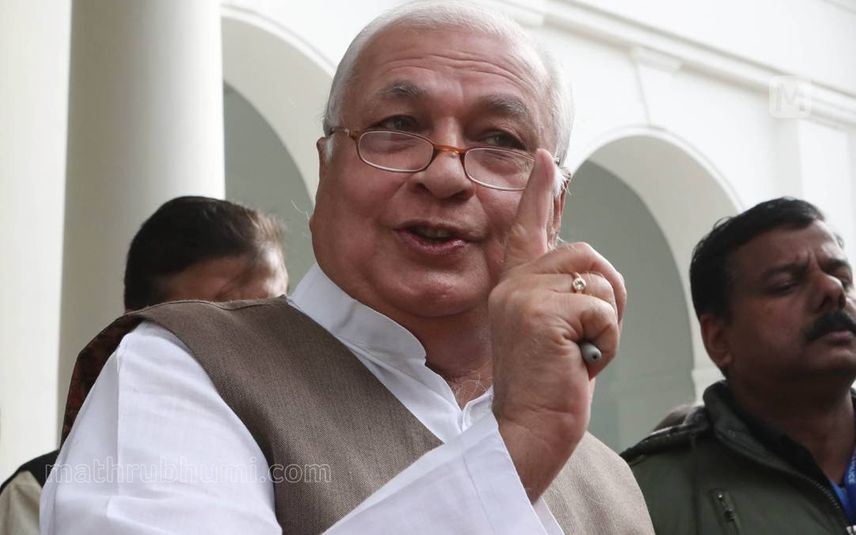 Thiruvananthapuram: Kerala Governor Arif Mohammad Khan who is also the Chancellor for universities in the state has informed that he has no role in the reappointment of Vice-Chancellor in Kannur University. In a press release, he dismissed the media reports that alleged that the reappointment was based on the Governor’s direction. Khan also released the details of the communications he had with the state government over the matter.

According to Khan, the media reports are baseless.

The reappointment was initiated by the Chief Minister and Higher Education Minister, Khan said in the press release. To justify his statement, he also released details of the communications regarding the subject with the state government from November 21 to November 24.

The media release pointed out that CM’s legal advisor KK Raveendranath met the Governor to intimate him about the interest of the state government in reappointing Dr Gopinath Raveendran. The Governor said that he was informed that an official letter from Higher Education Minister’s office will be sent to his official residence Raj Bhavan.

Appointment of Kannur VC was okayed by HC; Governor is disgracing himself: AK Balan