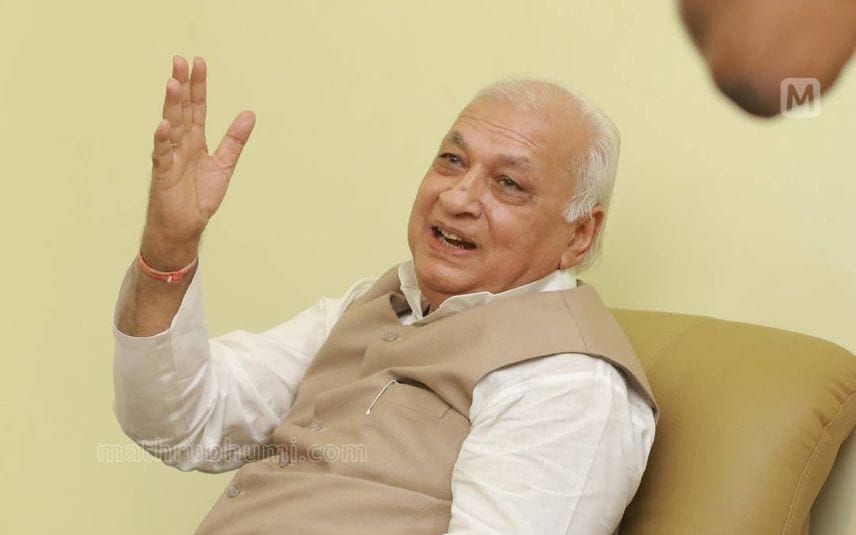 Thiruvananthapuram: The state government has expressed its dissatisfaction over the recommendation to appoint BJP state committee member Hari S Kartha as the additional PA to Governor Arif Mohammad Khan. In a letter addressed to the Governor, the government pointed out that there was no practice of appointing active politicians to the governor's staff. However, the government ratified the proposal from the Governor's Office.

Earlier, the Governor had requested the government to appoint Hari S Kartha, a BJP state committee member and former convener of the BJP's state media cell, as the governor's additional PA.

The state does not have a tradition of appointing active politicians to such a position. It is better to follow these protocols. The appointment was approved because the Governor had shown keen interest in the matter, said KR Jyotilal, the Principal Secretary.