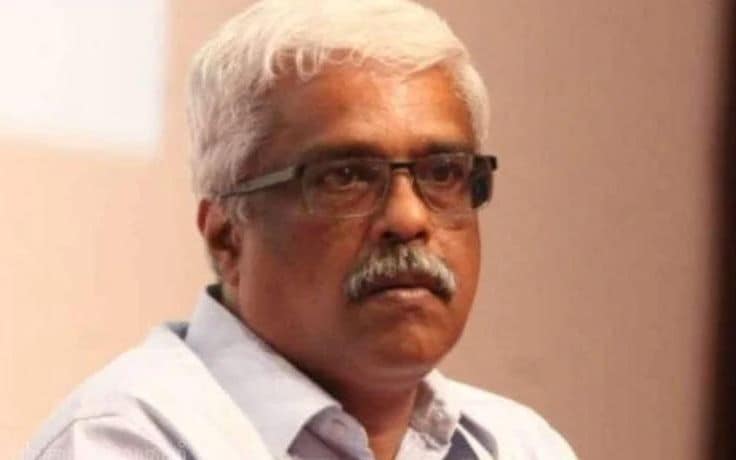 Chief Minister Pinarayi Vijayan himself looked into the suspension file of Sivasankar after the review committee recommended to end it.

He is cooling his heels at his home here after being released from prison on February 4 last year.

Sivasankar was the principal secretary to Pinaryai Vijayan when his name surfaced along with the primary accused in the gold smuggling case, Swapna Suresh.

Reports came out on how Sivasankar used his clout in the office of Vijayan and appointed Suresh at a high paying job in the IT department, even when she is alleged to have not even passed Class 10.

The smuggling case came to light on July 5, 2020, when the Customs arrested Sarith, a former employee of the UAE Consulate here, for allegedly smuggling gold in a diplomatic baggage destined for the Consulate.

Kottayam: A woman died after a lorry crashed ...