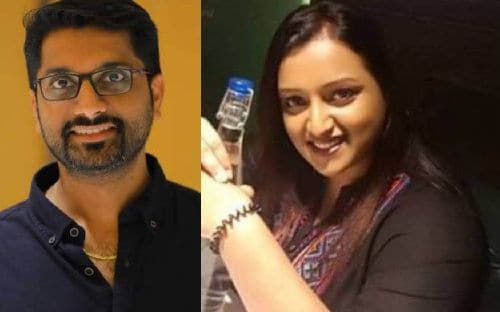 New Delhi: The ED said on Wednesday that it has seized gold worth Rs 2.51 crore from a "secret" chamber at the premises of a Malappuram-based jewellery house promoter, who is an alleged beneficiary of the Kerala 'gold smuggling through diplomatic bag' case.

The federal agency said in a statement that the action has been taken against Aboobacker Pazhedath, the promoter of Malabar Jewellery and Fine Gold Jewellery, both based in Malappuram in Kerala and one of the shareholders of Atlas Gold Super Markets Pvt. Ltd., Kozhikode.

The Enforcement Directorate (ED), NIA and Customs department are conducting separate investigations into the racket that was unearthed with the seizure of gold worth Rs 15 crore from the diplomatic baggage of the UAE Consulate at Thiruvananthapuram airport on July 5, 2020.

Probe found, the ED said, that "Aboobaker Pazhedath of Malappuram is part of the gold smuggling syndicate headed by Sarith P S, Swapna Suresh and Sandeep Nair, under the patronage of IAS officer M Sivasankar (former principal secretary to the Kerala chief minister) and was one of the beneficiaries."

"Out of the smuggled gold seized by the Customs on 05.07.2020, 3 kgs of gold belonged to Aboobacker Pazhedath," it claimed.

The agency said Pazedath had "admitted" that 3 kgs of gold seized by Customs belonged to him and apart from that, he had also admitted that he had smuggled 6 kgs gold in similar manner in the past through diplomatic baggage of the UAE consulate.

Searches were conducted at the said firms as well as the residential premises of Pazhedath that resulted in the recovery and seizure of 5.058 kg of gold worth Rs 2.51 crore "secreted" in a chamber along with Indian currency of Rs 3.79 lakh.

Sarith and Suresh (ex-employees at UAE consulate in Kerala) apart from Nair and IAS officer Sivasankar were arrested by the ED in the case earlier and a charge sheet was field against them under the criminal sections of the Prevention of Money Laundering Act (PMLA) followed by a supplementary prosecution complaint (charge sheet).

The ED few months back had approached the Supreme Court seeking transfer of the trial in the case from Kerala to Karnataka, saying a “free and fair trial” of the case is not possible in the former state.