Based on Swapna’s audio clip that was leaked, Crime Branch had initiated a probe against ED. But even after a year of investigation, Crime Branch was unable to prove that it was Swapna’s voice in the audio clip. Swapna’s latest allegations were levelled against this backdrop, which has made things easier for the ED. 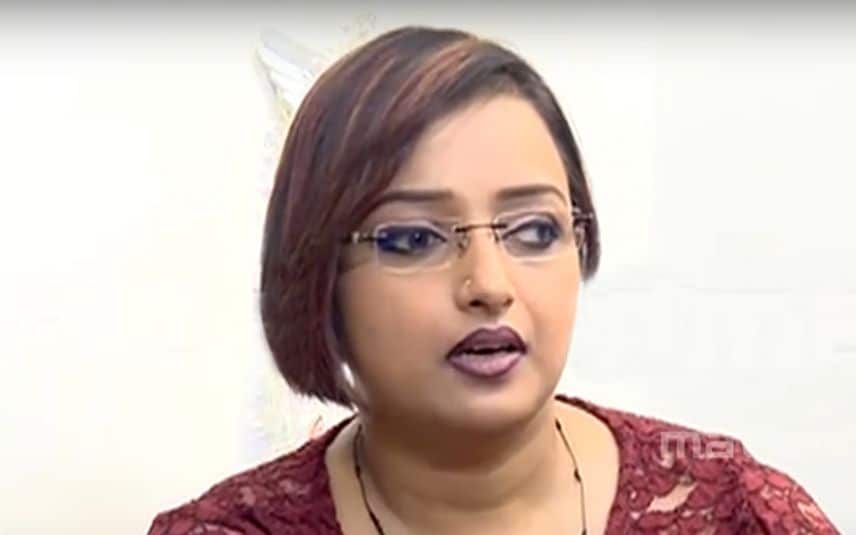 Thiruvananthapuram: The police officers who allegedly recorded and leaked the audio clip of the gold smuggling case accused Swapna Suresh may have to face an investigation by the Enforcement Directorate. The central agency is likely to investigate the officers following Swapna’s affirmation that it is her voice in the audio clip in which she says that she was forced to give statements against the CM.

It was in December 2020, while Swapna was in the custody of ED, that the audio clip in which she was heard saying that the CM and the government had no part in the gold smuggling case came out. But recently, Swapna revealed that she recorded that audio as per the instructions from Sivasankar and others.

Based on Swapna’s audio clip that was leaked, Crime Branch had initiated a probe against ED. But even after a year of investigation, Crime Branch was unable to prove that it was Swapna’s voice in the audio clip. ED had received legal advice that recording and circulating the audio of Swapna Suresh, who was in judicial custody, was a violation of rules. It is hinted that the ED may request for a CBI investigation following the latest twists in the case.

A woman constable who is an office-bearer of Kerala Police Association, Ernakulam, and another woman constable of Palarivattom Police Station had gone for Swapna’s escort duty. Since it is believed that the audio clip wouldn’t have come out without their knowledge, these officers may be investigated. It is also alleged that the state-level office-bearers Kerala Police Officers Association also have a part in this.

The investigation will be initiated against Sivasankar and police officers based on Swapna’s latest allegations. The State Intelligence had earlier informed the government that the investigating officers might have had a part to play in the leaking of Swapna’s audio clip. The state government had even appointed a judicial commission against ED. If this investigation takes place, CPM and the Home Department of Kerala will be on the defensive.