Sivasankar is returning to his former post after an interval of 1 year and 5 months. 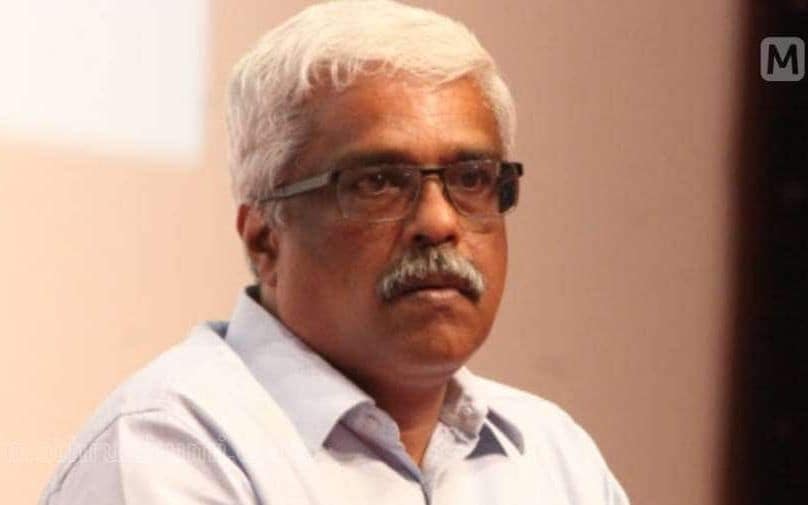 Thiruvananthapuram: M Sivasankar IAS took charge as the Principal Secretary following the decision to discontinue his suspension. Although the order stating his reinstatement was received on Tuesday, there had been uncertainty over his new post. He is assigned to the Department of Youth Affairs.

He couldn’t join on Wednesday as there was a regional holiday in Thiruvananthapuram. He arrived at the secretariat on Thursday.

Government officers who are suspended will return to the same post after their suspension period. Sivasankar was suspended while he was serving as the Principal Secretary, who was responsible for many offices including the Chief Minister’s office.

Sivasankar is returning to his post after 1 year and 5 months. His service period is valid till January 24, 2023.

Sivasankar was the principal secretary to CM Pinarayi Vijayan when his name surfaced along with the primary accused in the gold smuggling case, Swapna Suresh.

Trouble started for Sivasankar after Swapna's arrest. CM Pinarayi Vijayan first suspended Sivasankar from service for a year on July 6, 2020.

In October 2020, Sivasankar was arrested and was kept in jail for 98 days. Apart from the gold smuggling case, he was also arrested for the alleged Life Mission scam. Sivasankar was released from jail on February 3, 2021, after obtaining bail in all cases.