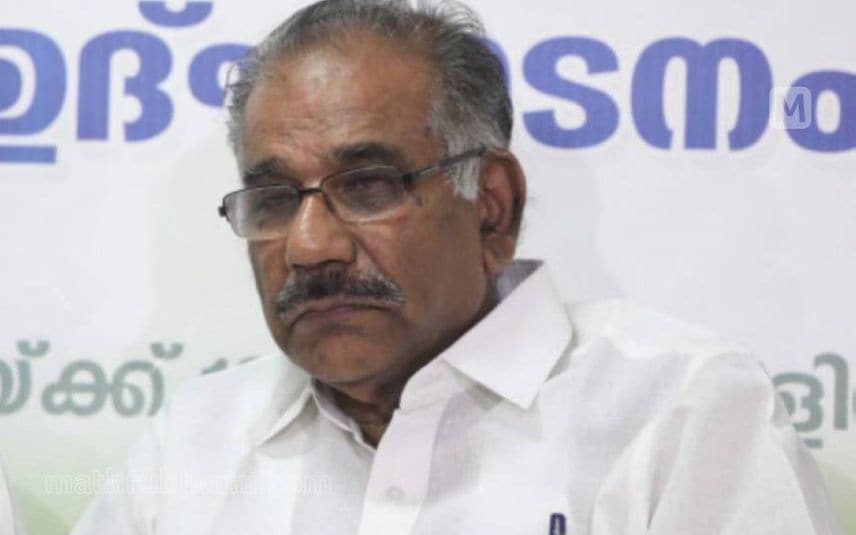 The top court had, on June 3, pronounced the verdict to create a one-km eco-sensitive zone (ESZ) around all wildlife sanctuaries and national parks, which is generally considered to affect normal life of people living in such areas of the southern State for decades.

Before meeting the union minister, Saseendran told reporters in New Delhi that the state would consider further proceedings in the matter after understanding the Centre's stand on ESZs.

"We are here (in New Delhi) to meet the union minister with expectation that the Centre will adopt a favourable stand," he said.

The Kerala government, in the year 2020 itself, had requested the Centre to exempt the inhabited areas from the buffer zones being demarcated around wildlife sanctuaries and national parks, he added.

Amidst mounting pressure from the opposition parties and the local people in high range areas, the Left government in Kerala on Tuesday announced that it was ready to "re-examine" a cabinet decision taken by it two years ago demarcating 0-1 km surrounding the protected forest areas as Eco Sensitive Zone (ESZ) in the state.

The state Forest minister had informed the state Assembly that they were ready for a re-look into the decision taken on October 23, 2019, which had been used as a political weapon by the opposition Congress-led UDF to target the LDF government over the buffer zone issue.

The Kerala Legislative Assembly last week unanimously passed a resolution requesting the Centre to exempt inhabited places and agricultural lands in the state while implementing the one km wide eco-sensitive zone (ESZ) around forests and sanctuaries as directed by the Supreme Court. PTI