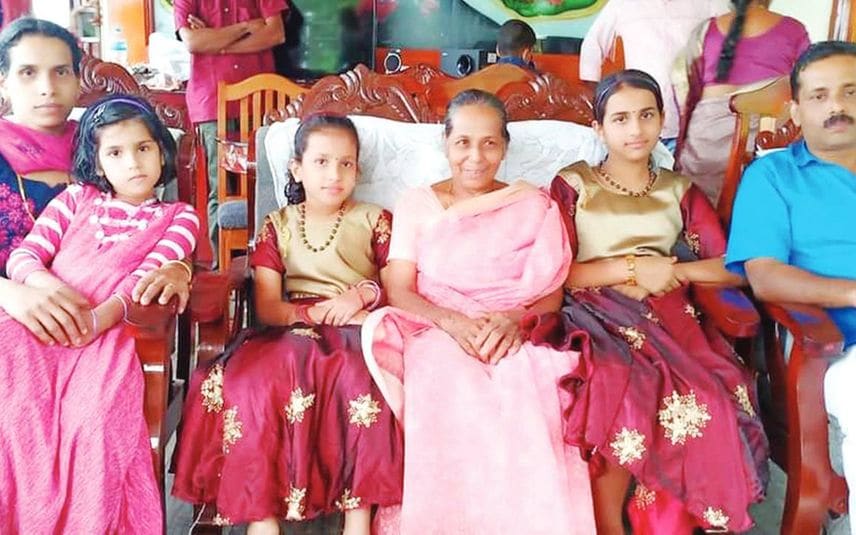 Koottickal (Kottayam): Appachan, a native of Kavali in Koottickal could not believe that he just escaped from the mouth of death. On Saturday by 12 pm, Appachan went to Ottalankal Martin’s house who is his neighbour. He was suspicious about the muddy water flowing through both sides of the house. He advised Martin and family to shift from there to come to his house.

“My husband had seen Martin and family half an hour before the incident. This area was not a landslide-hit area but this is shocking,” said their neighbour Jolly.