Does Satheesan have any machine to predict landslide, asks Vijayaraghavan

The Leader of Opposition V D Satheesan is politicising even natural disasters and his opinion does not suit his position, CPM acting secretary A Vijayaraghavan said on Thursday. 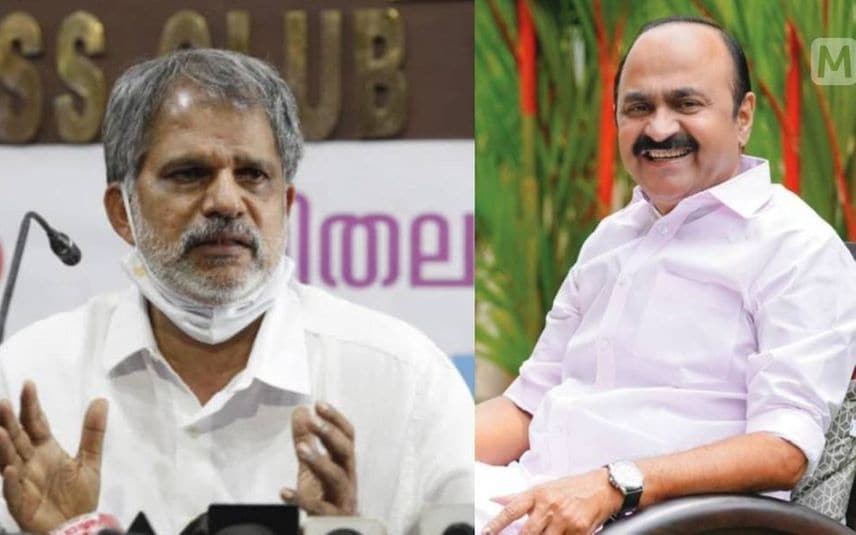 Thiruvananthapuram: The Leader of Opposition V D Satheesan is politicising even natural disasters and his opinion does not suit his position, CPM Acting Secretary A Vijayaraghavan said here on Thursday.

Attacking the chief minister is the norm of opposition for anything and everything. Does he have the machine to predict a landslide, Vijayaraghavan asked in a press release.

Satheesan is not showing the similar interest to criticise PM Narendra Modi. Satheesan does not even have the support of his own party MLAs. Only the Congress High Command backs him, CPM said.

Earlier, Satheesan has accused that the rescue operations and the functioning of the disaster management were a failure. The department functions under chief minister Pinarayi Vijayan. Vijayan had responded to the criticism in his press conference on Wednesday. However, the leader of opposition repeated his words on Thursday which led to the response from CPM.