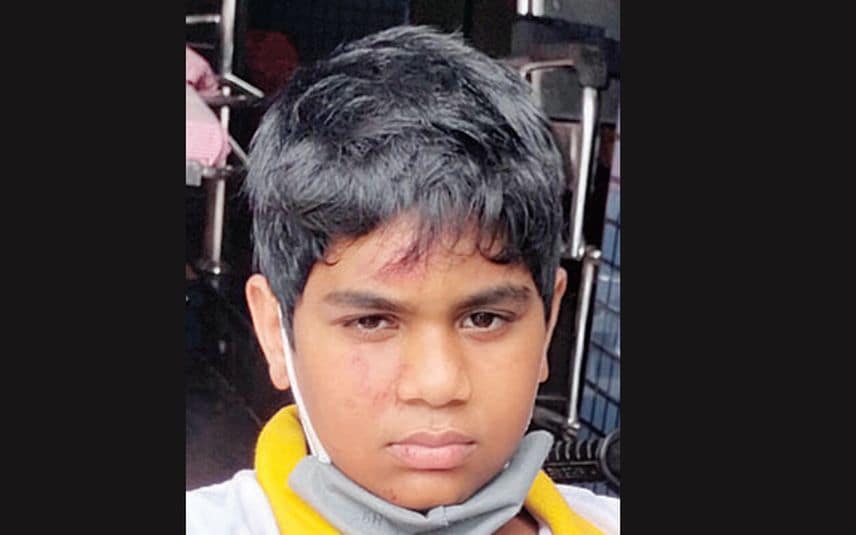 Kanjirappally: A 11-year-old boy who was washed away in landslide to Pullakkayar river was miraculously saved by a coffee plant. Though Jebin Shaji had a narrow escape by holding on to a coffee plant, he lost his father in the disaster.

Jebin said that he could hear the sound of heavy rocks falling while being swept away and that he saw some of them falling on his father. He was admitted to a private hospital on Sunday and was discharged later.

Only Jebin and his father were at home when the landslide hit Kokkayar. Sensing danger after hearing a loud sound, they both came out of the house. They were utterly helpless as the water and mud gushed and washed them off downwards.

Jebin, who reached near the Pullakkayar river, held onto a coffee plant and managed to escape from the mudflow. Fortunately, the plant was strong enough to rescue him. He sustained only minor injuries.

Jebin's mother Annie was in Ernakulam and brothers Jestin and Jerin were also not at home. Jebin is a seventh standard student at St George school in Koottickal.