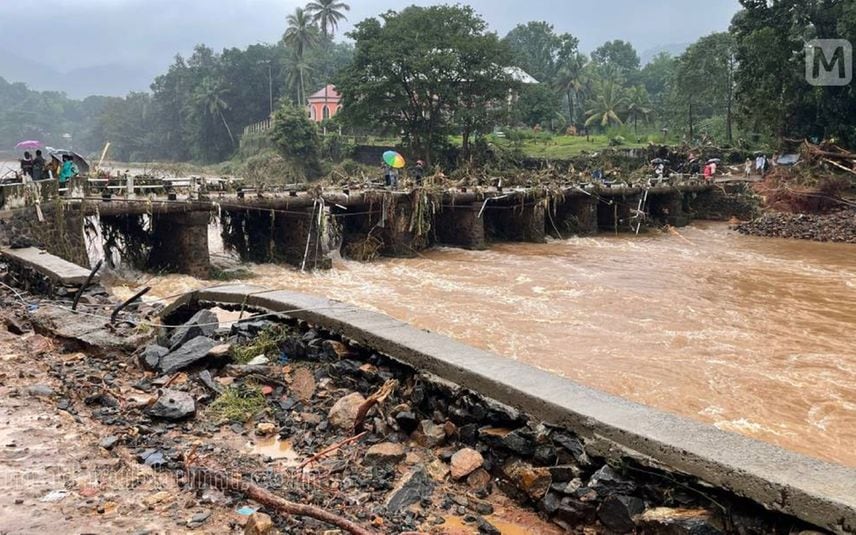 Kasaragod: The India Meteorological Department (IMD) reported that Kerala received 84 percent of northeastern monsoon rainfall within the first 17 days. Kerala has received more than half the rainfall which the state is expected to have received from October 1 to December 31. On an average, Kerala receives a downpour of 492 millimetres from the retreating monsoon. However, 412.2 mm of rain has already been received till October 17 this year.

Heavy rainfall was reported in the northern districts of Kerala too. Instead of 344 mm expected to be received in Kasaragod, 406 mm of rainfall has been reported. In Kannur, 441 mm rainfall was recorded while the average rainfall stands at 376 mm. In Kozhikode, rainfall was gauged 515 mm instead of the average 450 mm. 97 percent of the total monsoon was already recorded at Pathanamthitta, 90 percent in Palakkad and 86 percent in Malappuram district.

Even before the arrival of the northeastern monsoon, IMD had warned of a heavy rainfall this year. As the eastern winds are expected to strengthen in the southern states including Kerala, widespread rain may strike the state for next 34 days from October 20. Also, there are possibilities of more low pressure and cyclone formations from October to December.