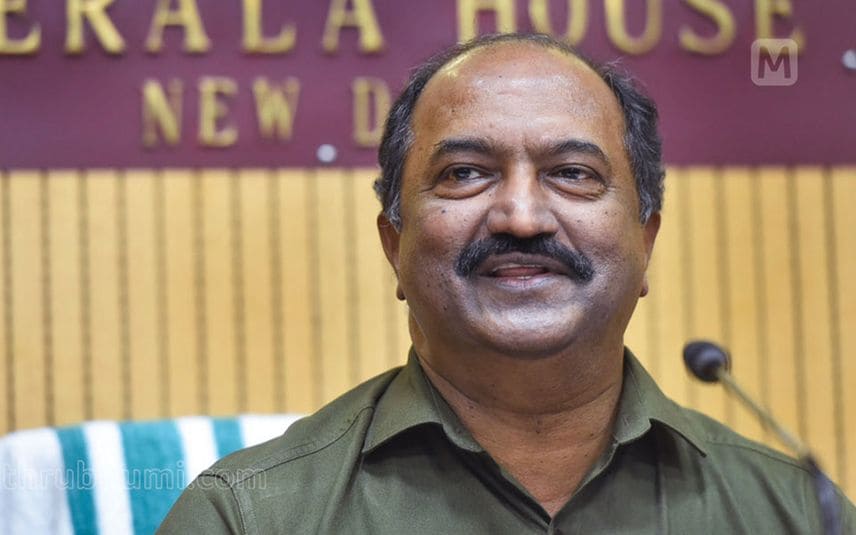 Thiruvananthapuram: The state government has decided to strongly oppose the move to bring petroleum products under the Goods and Services Tax (GST) in the meeting to be held by the Centre on Friday.

Finance Minister K N Balagopal said it is a wrong notion that the petrol price will decrease only by including the same in GST. The fuel price will go down if the Centre stopped collecting cess, he added.

When the Centre includes fuel price in GST, the state’s revenue will be cut into half. With this, Rs 6000 crore out of the Rs 12,000 crore earned by the state will have to be given to the Centre.

The maximum tax will be 28 percent of Rs 39, which is the base price of petrol, if fuel price is added in GST. So, Kerala will get only Rs 5.46 which is half of the tax. At present, Rs 24 is received as tax for one litre petrol.

The Centre has scheduled GST Council meeting on Friday. The decision on including fuel price in GST will be discussed in the meeting and Kerala has decided to oppose it. K N Balagopal has made it clear that he will reiterate on the state’s rights on financial matters.