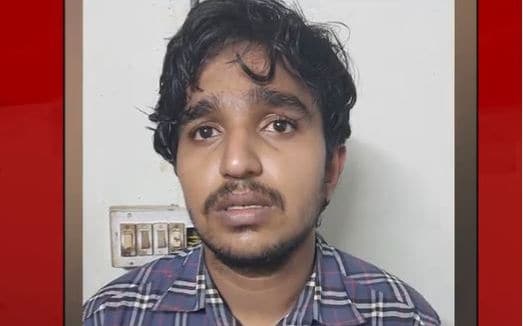 The shadow police and the medical college police raided his hostel based on a tip-off. The Kozhikode native was living in a private hostel.

Hash oil was also recovered besides 2.4 grams of MDMA during the raid. There were many used bottles of hashish oil as well. The MDMA was brought from Bengaluru and the oil from Visakhapatnam, he told the police.

During interrogation, Aquil told police that nearly 15 people regularly consume drugs from the hostel. Police had received information that drug use is rampant in that area.