Not aware of recent attacks on doctors: Health Minister

Amid increasing attacks on doctors in the state, Kerala health minister Veena George informed the Assembly that she is not aware of the latest incidents. 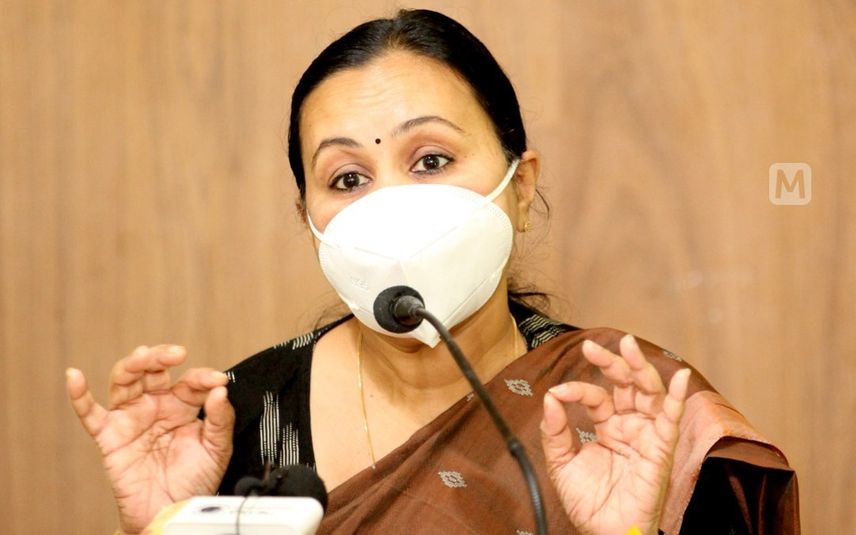 Thiruvananthapuram: Amid increasing attacks on doctors in the state, Kerala health minister Veena George informed the Assembly that she is not aware of the latest incidents on the same.

In a reply to the question of MLA Mathew Kuzhalnadan, Veena said that the attack against doctors by the relatives of the patients have not come to her notice and the existing laws are sufficient to protect them. The government is also taking steps to spread awareness against such attacks, she said.

Two attacks in the first week of August were reported in Thiruvananthapuram district. A lady doctor was attacked by the patients themselves for asking the reason for their wound. Doctors’ organisations had protested and also requested the government to take stringent action against the culprits.