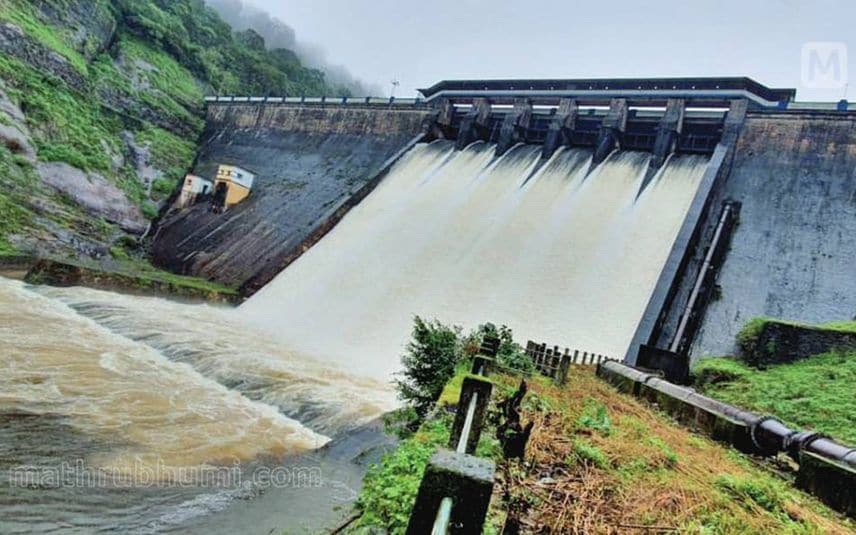 Pathanamthitta: Pampa dam which is a part of the Sabarigiri hydroelectric project has been opened here on Saturday. 25 to 100 cubic metres of water is being released per second through two shutters of the dam. District collector informed that the water will be discharged to the Pampa river without raising the water level above 10 cm in the human settlement areas.

The water released from the dam on Saturday noon is expected to reach Pampa Triveni around 6 pm. The authorities have urged those living on the banks of the rivers, Sabarimala devotees and the general public to exercise caution. A warning has been issued for the devotees and others to avoid venturing into rivers.

Pathanamthitta district collector Dr Divya S Iyer said that the people living in low lying areas should shift to safer places or to relief camps as directed by the officials.