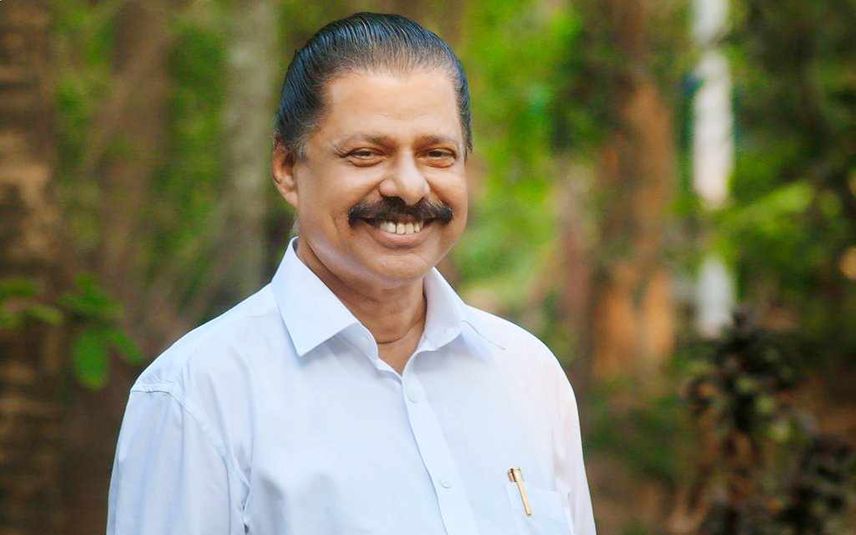 New Delhi: CPM state secretary MV Govindan has been inducted into the politburo of the party. CPM central committee meeting which is being held in New Delhi took the decision to elect Govindan to the PB.

MV Govindan expressed happiness on getting elected to the Politburo. The party has appointed him in the post which fall vacant following the death of former Kerala CPM secretary and PB member Kodiyeri Balakrishnan.

Four Keralites are included in the 17-member Politburo.Chief Minister Pinarayi Vijayan, MA BAby and A Vijayaraghavan are the other members from Kerala.

Though the names of CPM leaders including EP Jayarajan, Thomas Isaac, AK Balan, PK Sreemathi and KK Shailaja were also suggested to Politburo, the CPM state secretary post has given more weightage to Govindan.