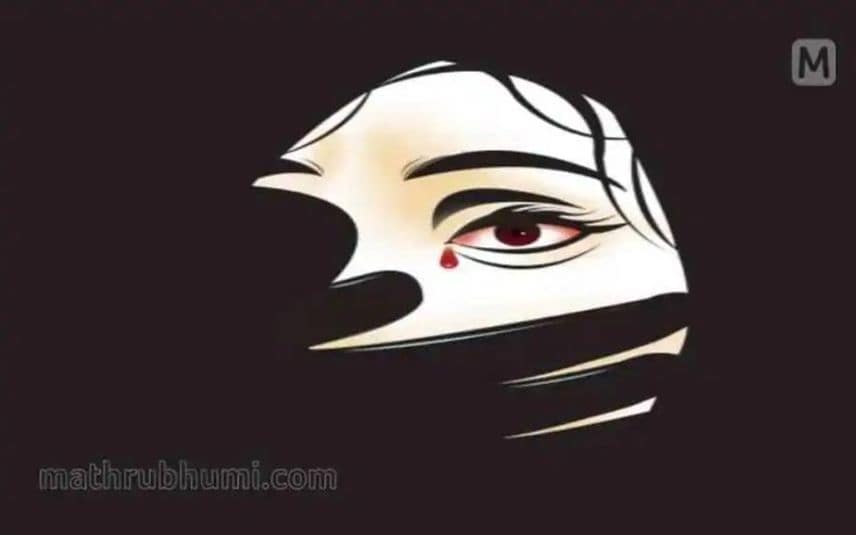 Idukki : A Kerala Fast Track Court has sentenced a 25-year old man to seven years imprisonment for raping a minor after breaking into her home in Idukki district of the state when her parents were not at home.

The court also sentenced the convict to five years for the offence of breaking into her house under the Indian Penal Code.

The incident occurred in April 2016 when the man, who was an equipment operator, was in the victim's area for road construction work, the SPP said.

One day, noticing that her parents were not at home, he broke into the house and raped the girl, the lawyer said. PTI