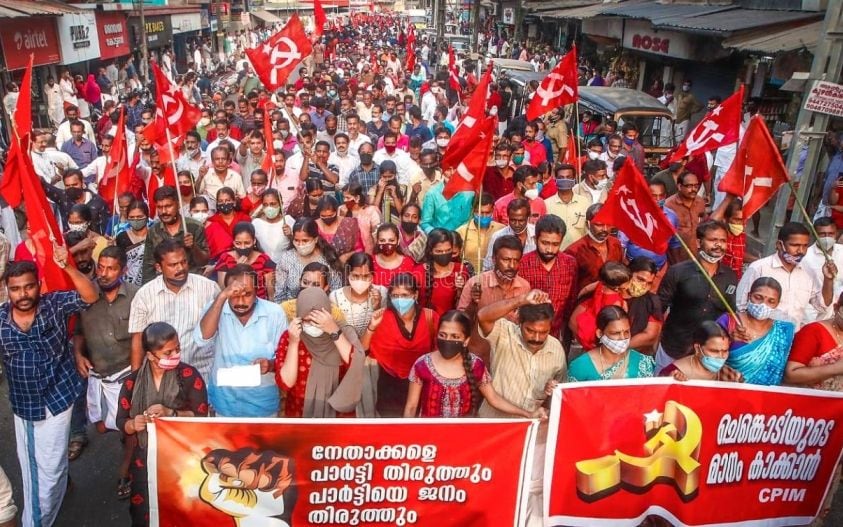 As far as Kerala Congress (M) is considered, the unity and strength of LDF is the first priority. As the victory of LDF and a second term of the LDF government is a political necessity in Kerala, the party has taken such a decision, Jose K Mani said.

Kerala Congress (M) is of the stance that no move from our part should hurt the unity of the front. Though the 13 seats belong to Kerala Congress (M), we have decided to give back the seat taking into consideration the particular situation in Kuttiady constituency. The decision was taken after talks with LDF, he added.

Earlier, former CPM state secretary Kodiyeri Balakrishnan had held talks with Jose K Mani over the issue. The decision comes after the this.

Meanwhile, KP Kunjammad Kutty may not be fielded here as a section of the LDF workers alleged that he was behind the protests. CPM is likely to field AA Rahim in the constituency.