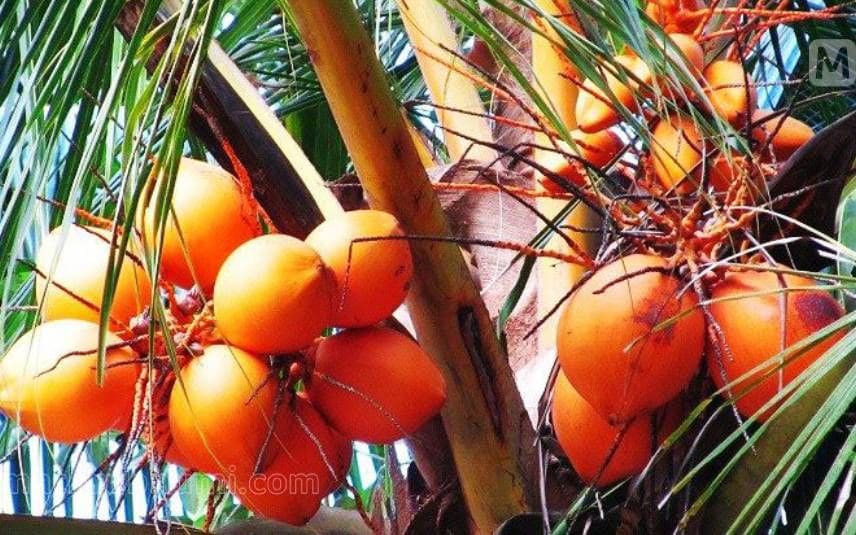 It was suggested that existing norms in the procurement of coconuts from farmers are causing hardships and should be avoided. The provision that limits only eight coconuts to be collected per tree should be removed. Further, the farmer is given a certificate of testimony from the Krishi Bhavan based on the tax receipt.

High production cost: Kerala's benefit from copra MSP down by half in 5 years