Baby had placed his bet over LDF candidate Dr Jo Joseph claiming that he would win the Thrikkakara byelection and beat UDF candidate Uma Thomas. 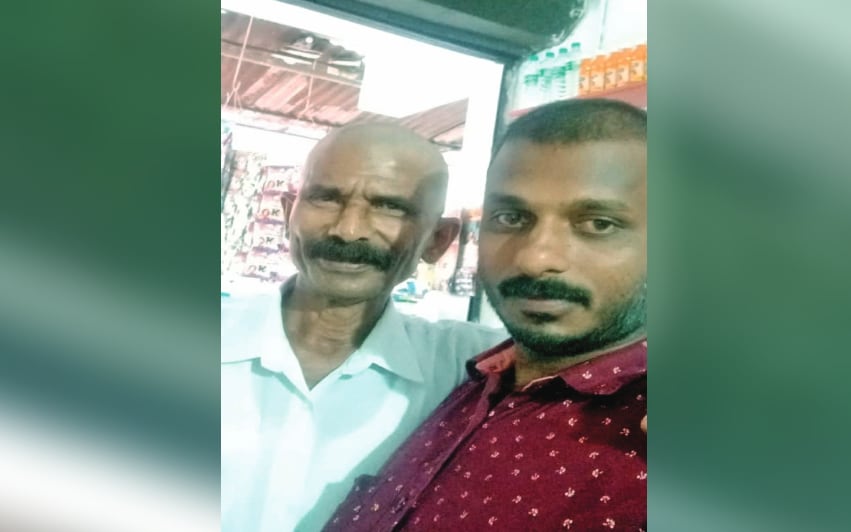 Thiruvambady: Kerala Congress Karshaka Union (B) district leader shaved off his hair to keep his word on a bet that he had placed. Ponnangayam native Baby Mannamplackal had to tonsure his head after losing the bet with Congress activist and Pallippady native Shinoj Thomas.

Baby had placed his bet over LDF candidate Dr Jo Joseph claiming he would win the Thrikkakara byelection and beat UDF candidate Uma Thomas. Shinoj gave his word that he would shave off his hair if Uma Thomas lost the elections.

When the election results came out and Uma Thomas won with a whopping majority, Baby went ahead and got the deal done. The duo also took a selfie together with Baby showing off his newly shaved head.