Leader of Kerala Congress (B) Ganesh Kumar alleged that the death of Manoj is a political murder plotted by the Congress party. 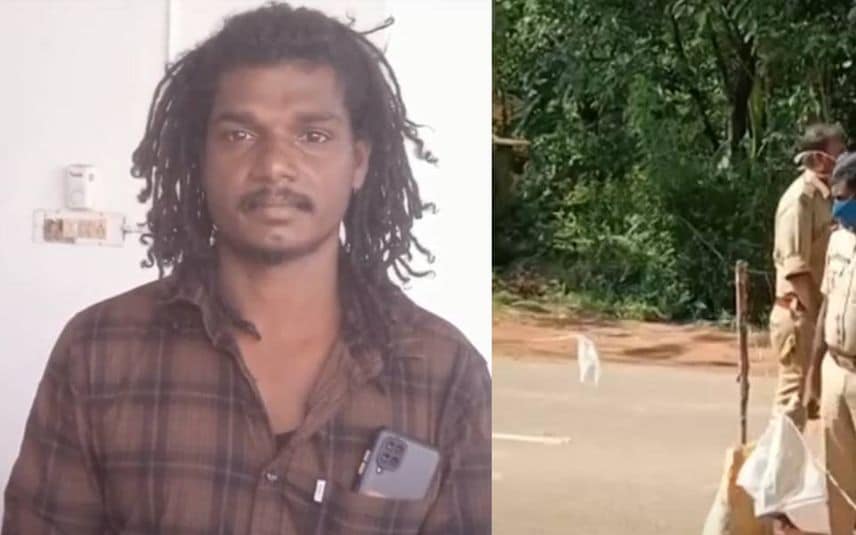 Kollam: In a shocking incident, a youth was killed following a furious clash at a temple festival in Kollam. The deceased Kokkad native Manoj was the unit president of Youth Front (B). He was found hacked to death at a roadside in Kokkad on Friday night. Leader of Kerala Congress (B) Ganesh Kumar alleged that the death of Manoj is a political murder plotted by the Congress party. He urged a comprehensive investigation into the crime.

A clash erupted during the festival at Kokkad Siva temple on Friday night. Manoj’s body was spotted after this incident from a nearby location at around midnight. He was hacked on his neck and his fingers were severed from the body. Though he was taken to hospital, he could not be saved.

Police have initiated a probe into the case. Police said that Manoj had informed his brother about the assaulters as his dying declaration. But the investigation team have not confirmed whether the murder is a politically motivated crime. Kerala Congress activists claimed that some conflicts with the Congress workers already existed in the region and the murder of Manoj was a culmination of this.