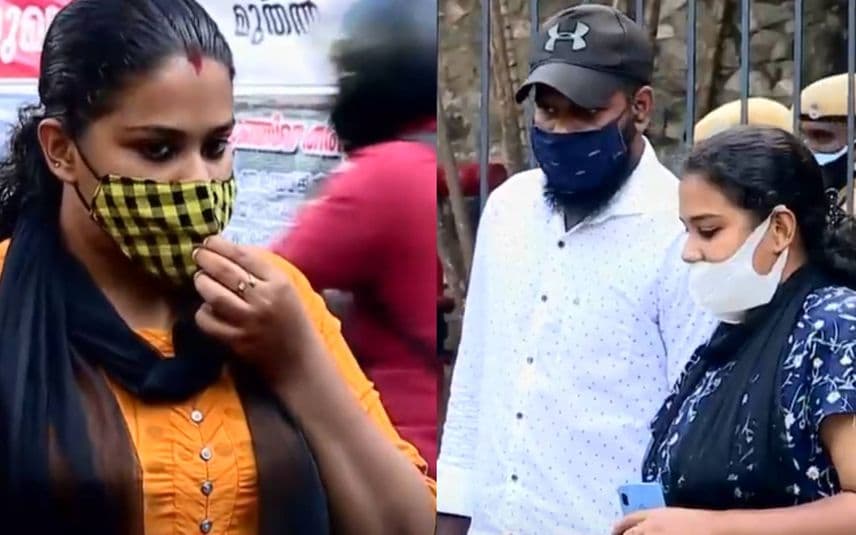 Thiruvananthapuram: Anupama Chandran, who raised a complaint over the illegal adoption of her baby, has come out with fresh allegations against the Child Welfare Committee (CWC). She alleged that the CWC is working hand in glove with the accused in the case for destroying evidence. She also pointed out the CWC’s negligence in capturing the DNA test visuals.

“The health minister had promised that the DNA test procedures will be videographed. But this promise was not kept. I don’t trust the CCTV visuals. A big conspiracy is being made to protect the culprits. I don’t trust a departmental inquiry over the case,” Anupama told media here on Tuesday.

Anupama has come out with fresh allegations when the inquiry by the department of women and child development is in progress. According to reports, the department will submit the inquiry report to the government on Tuesday or Wednesday.

The Women and Child Development department had recorded the statement of Anupama Chandran and her husband Ajith. But Anupama raised suspicion over the inquiry procedures including recording of statements. She alleged that the department officials raised questions criticising her.

"They asked me why I did not file a case in court. Now, the Women and Child Development director has been stating that they didn’t recover any evidence which proves I visited CWC in search of my baby. So, there is no doubt that the evidence has been tampered," Anupama added.

“The government and the department have been trying to protect the accused including CWC official Shiju Khan. So, I won’t believe the inquiry report. If CWC holds a licence to initiate child adoption, why don’t they produce it before the court?” asked Anupama.