Kerala-Centre face-off on GST: Balagopal says no tax should be levied on common man's items 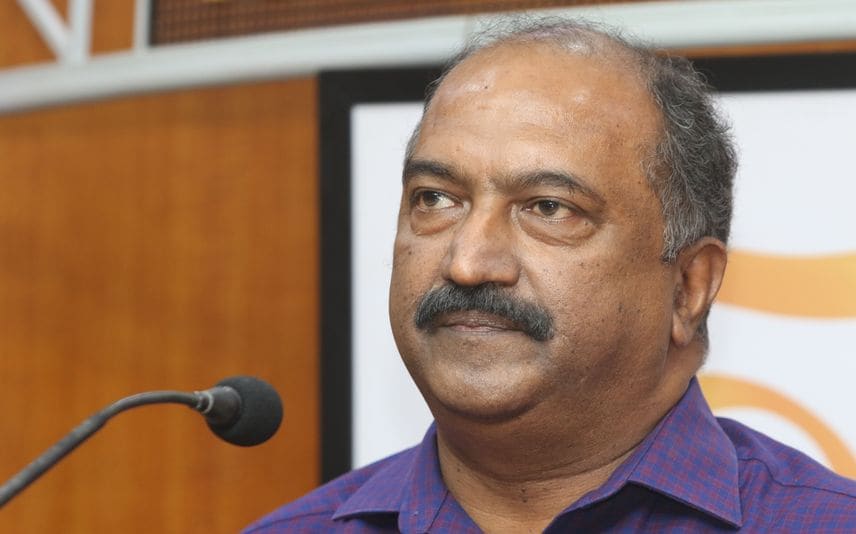 Days after Sitharaman mentioned that Opposition-ruled states had given their nod for imposing 5 per cent GST on certain unbranded packaged food items, Balagopal, a senior leader of Kerala's ruling Left front, said it was only a "technical claim".

Reiterating his opposition to levying GST on certain daily use items, he made it clear that "tax should not be levied on items of common man"

Under the Goods and Services Tax (GST) regime, decisions are taken through consensus by the GST Council that comprise the Union Finance Minister and state finance ministers.

"Our understanding was that only those big companies which are evading tax on the packaged essential commodities by misusing their brand names and registration will be taxed," Balagopal told PTI.

Balagopal said he had raised the issues involved in imposing GST uniformly on all packaged essential commodities during the meetings of the Group of Ministers (GoM) held in November last year and June this year.

The Kerala minister, a member of the GoM, said he had even sent a letter to the group's Chairman Kranataka Chief Minister Basavaraj S Bommai requesting to place a more detailed study before finalising the recommendations so that the GoM can take right decisions to improve the life of the common man in the country.

"In the letter I had said the attempt to bring in various small sectors without a proper impact study could create a situation where poor and common people are levied tax," Balagopal said.

The minister also said that he had again sent the same letter to Bommai when the last GoM meet was held online in June this year and requested him to make it part of the final report.

Balagopal asserted that GST on certain packaged food items was not a question of confusion or the Centre-state fight and hoped that a detailed discussion on the issue will be held in the next meeting of the GST Council next month.

"There is a lot of confusion among the people over the issue...Our stand is very clear. We are still upholding our position, which we took in the GoM meet, that tax should not be levied on items of common man," he said.

The latest face-off between Kerala and the Centre also comes amid rising political tempers over price rise, including levying of GST on certain daily use items, and the issue has also resulted in disruption of Parliamentary proceedings for the past three days.

Amid rising protests over the levy, Balagopal on Tuesday had informed the Kerala Assembly that the state government does not intend to tax items sold by entities like Kudumbashree or small stores in 1 or 2 kg packets.

"At any rate, in Kerala we don't intend to tax items which are sold by organisations like Kudumbashree or in small stores in 1 or 2 kg packets or in loose quantities. Even if this will lead to issues with the Centre," Balagopal had told the Assembly.

Kerala Chief Minister Pinarayi Vijayan has sought an urgent intervention of Prime Minister Narendra Modi on the issue of the imposition of GST on essential commodities, arguing that the move will severely affect common people.

Vijayan has pointed out that many small shopkeepers and millers pre-pack and keep the items ready for sale so that the customers can readily purchase them off the shelf rather than spend time getting the items weighed and packed.

In a letter to Modi on Tuesday, Vijayan had said such pre-packing is a common practice in most of the retail shops in Kerala and the present change will have an adverse impact on the large number of ordinary customers who frequent these shops for their essential purchases. PTI

Thrissur: Gang sets up hut with bed and cot to consume psychoactive drugs; ...