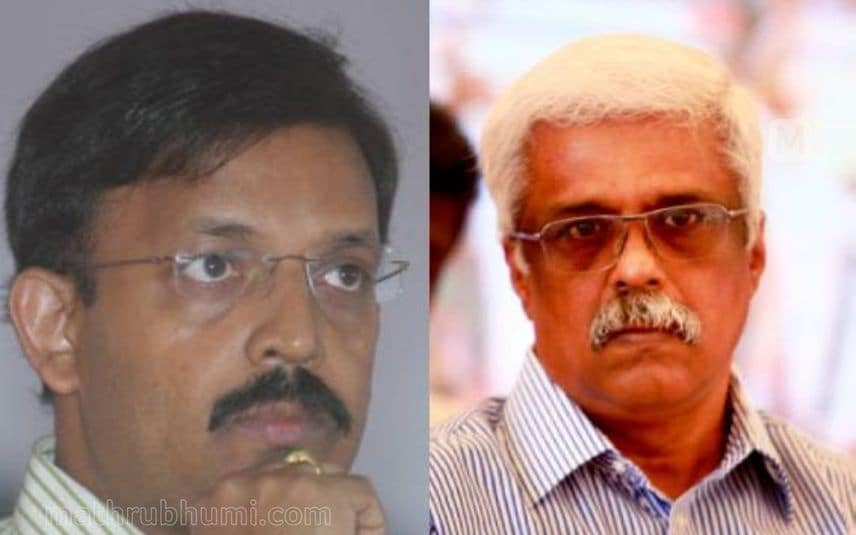 Thiruvananthapuram: The cabinet meeting held here on Monday ordered a major reshuffle in the top bureaucracy reinstating KR Jyothilal in General Administration Department (GAD). Notably, Jyothilal was temporarily shifted from GAD as an apparent move to pacify Arif Mohammed Khan who was in discord with the former over the personal staff appointment row. Khan had informed that he will not sign the state government’s policy address unless Jyothilal is removed.

Another interesting development pertaining to the bureaucratic reshuffle is that IAS officer M Sivasankar will have more additional responsibilities. He was reinstated after receiving bail in call cases related to the controversial gold smuggling case that rocked the state. In addition to the role of principal secretary for sports and youth affairs, Sivasankar has also been given the responsibilities of animal husbandry, dairy development and zoo departments.

Tinku Biswal IAS, who is in the animal husbandry department, has been appointed as principal secretary of food and civil supplies and port.

Other major appointments are: