Kerala to get four IT corridors, new IT park in Kannur 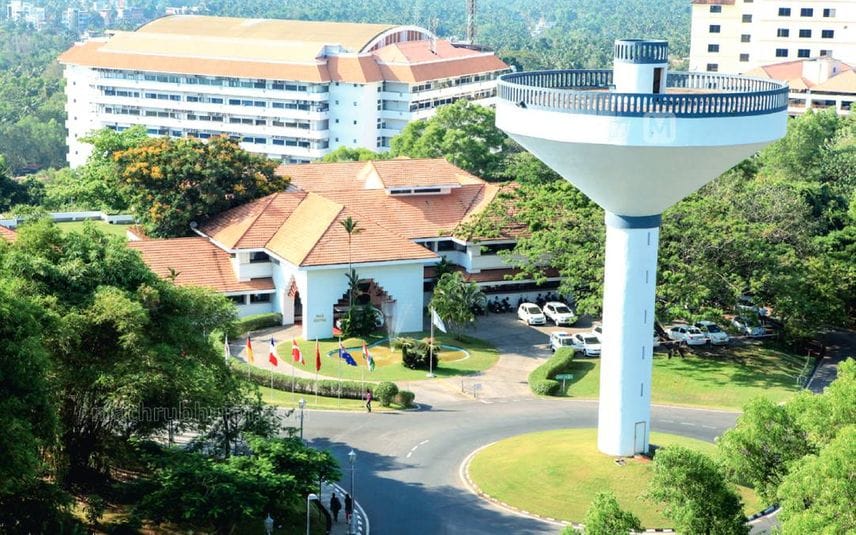 Thiruvananthapuram: Four IT corridors will be established in Kerala, informed finance minister KN Balagopal while presenting the state budget here on Friday. He also announced that a new IT park will be opened in Kannur.

“Rs 100 cr will be granted to carry out land acquisition for IT parks. Existing IT parks, techno parks and techno cities will be renovated. IT corridors will be opened on NH 66,” informed the minister.

Skill parks will be established in all districts across Kerala. Rs 350 cr will be granted for this.

Rs 1000 cr will be allotted to set up 4 science parks in the vicinity of Thiruvananthapuram, Kochi and Kannur airports.

Medical innovation park will be opened in the capital city.