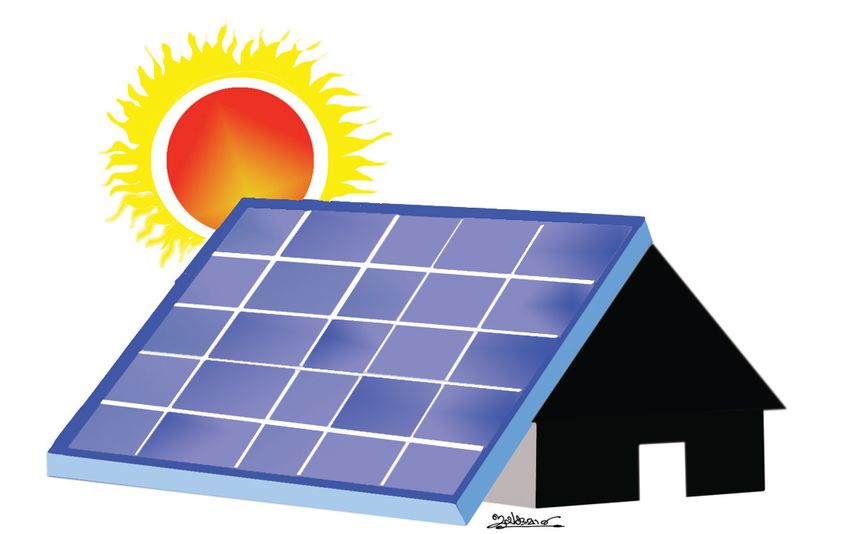 Thiruvananthapuram: In an apparent push for green economy, Kerala finance minister KN Balagopal made two major announcements to promote solar energy while presenting the state budget for the financial year 2022 here on Friday. The minister informed that the government has allocated Rs 15 crore for installation of solar panel at homes in the form of interest-free loans. Likewise, 50 per cent of ferry boats in the state will be modified to depend on solar power, the minister announced.

During his speech, the minister cited the successful model of Perinjanam village in Thrissur, where the initiative of the panchayat in collaboration with cooperative bank in the locality, KSEB and Solar Energy Corporation led to installation of solar panels in houses of the residents. Balagopal pointed out that this model should be extended to other panchayats too. Notably, the initiative was inaugurated by CM Pinarayi Vijayan in 2019.

Hike on import duty: How will it affect gold price in India and probability of smuggling?