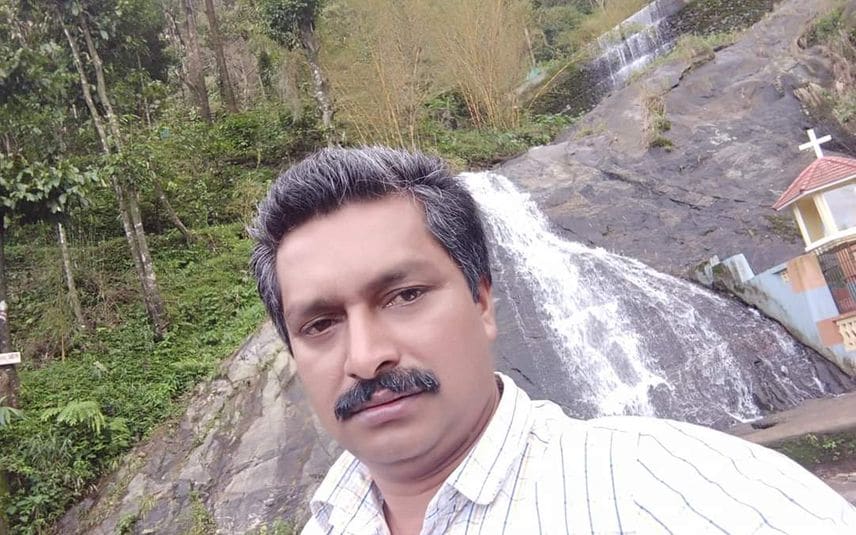 Kalpetta: Kerala Bank has waived off the agricultural loan that Thomas, who lost his life in the tiger attack in Puthussery, had taken in 2022. A total of Rs 5.16 lakh was written off.

Bank director P Gagar said in a press conference that the documents that he had submitted to the bank would be returned to Thomas’ family on February 6.

Bank president Gopi Kottamurikkal will hand over the documents to the family at their home. On January 12, the bank president visited their home and assured them that the amount would be waived off. Following this, a board meeting was held, which decided to write off the loan.

Thomas took out a loan under the Kisan Mitra scheme from the Korome unit of Kerala Bank in August 2022. He had mortgaged his house and land.

Rehabilitation, prevention of breeding in the offing to tackle wildlife menace: Saseendran

Farmer's death due to tiger attack: No negligence on medical college's side, states report

Trap ready for PT 7 but terrain not favourable; round the clock surveillance underway