CM responds to criticism over 'delay' in Palakkad rescue mission

The CM said that some people are dead set on criticising everything and that such reactions are a part of their nature. 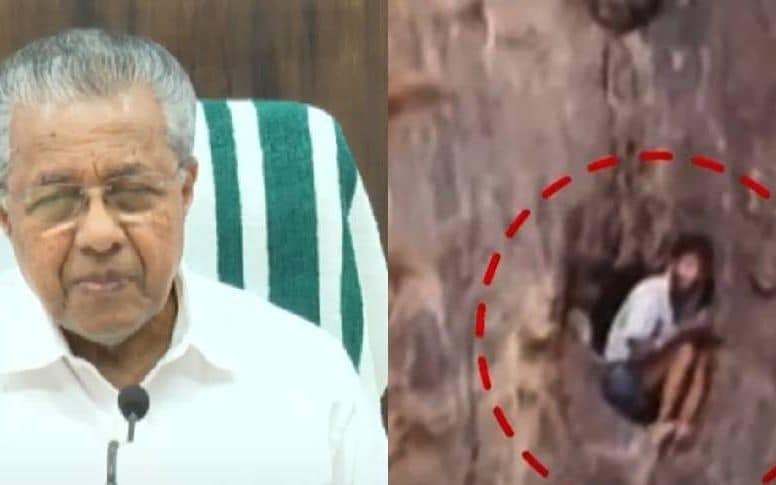 Thiruvananthapuram: Chief Minister Pinarayi Vijayan responded to the criticism that surfaced over the 'delay' in rescuing the youth trapped in between the rocks on Cherad hills, Malampuzha. He said that some people are dead set on criticising everything and that such reactions are a part of their nature.

He also addressed the statements questioning the efficiency of the rescue mission and the delay in calling the National Disaster Response Force. He said that certain measures must be followed if such a disaster takes place and that the rescue operation in Palakkad too followed the same order of things.

The CM said that the rescue operation progressed in the right way. In similar situations, the Army unit is called only after the agency that attempts rescue operation first fails. The Army was informed about the matter and they rose to the occasion and carried out the mission very effectively. It can be noted that there has been no delay in doing so, he added.

The CM also said that is common for some people to overlook the good side and look at only the shortcomings. There is a section in our state that thinks of ways to illustrate everything in a bad way. The CM remarked that unfortunately, the opposition also has the same mentality.