Kerala assembly session to be called off due to COVID transmission

The opposition has filed a no- trust motion against the speaker and the government. These notices will become irrelevant if the assembly session is cancelled. 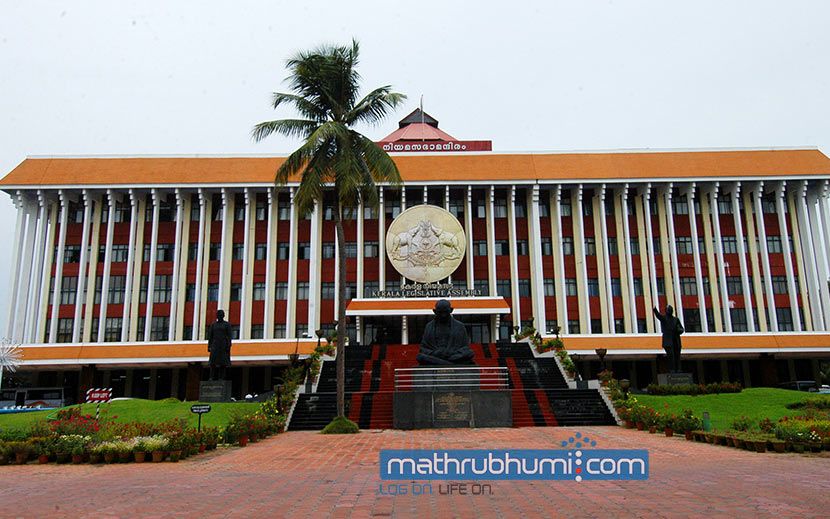 Thiruvananthapuram: Kerala assembly session, which was decided to convene on July 27, will be cancelled. The government has conducted primary discussions with the opposition in this regard.

The opposition has filed a no-trust motion against the speaker and the government. These notices will become irrelevant if the assembly session is cancelled. The government also intends to call for an all-party meeting in the context of COVID transmission in the state.

The cabinet will have to request the governor to cancel the notification released regarding the assembly session. A special cabinet meeting will be convened on Thursday to discuss these issues.