The Opposition will file an adjournment motion demanding the resignation of the minister. 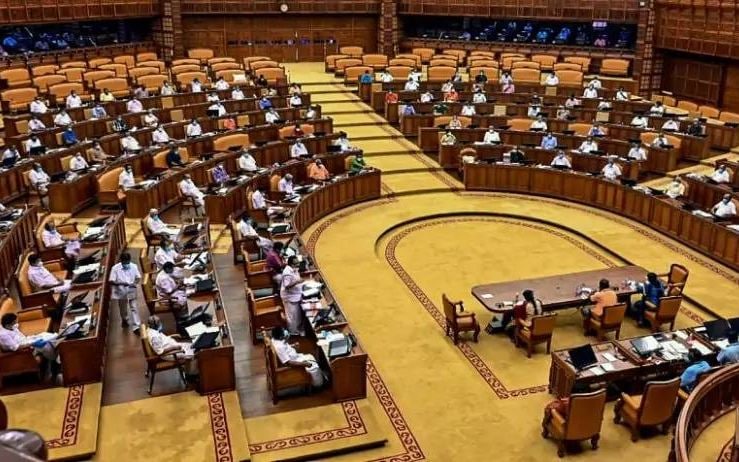 Thiruvananthapuram: As the Kerala Assembly meets on Thursday to pass the first budget of the second Pinarayi government, AK Saseendran’s phone call controversy will be the focus.

The Opposition will file an adjournment motion demanding the resignation of the minister.

The floor is expected to discuss the demands of the general administration department headed by the Chief Minister Pinarayi Vijayan. Instead of blocking the procedures, the Opposition may grab the opportunity to discuss the issues.

Opposition leader V D Satheesan on Wednesday had warned that Saseendran must not attend the Assembly as minister.

The leaders will meet before heading to the Assembly to finalise the strategy. They will also discuss the minority scholarship issue as Congress and Muslim League are still not on the same page on the matter.