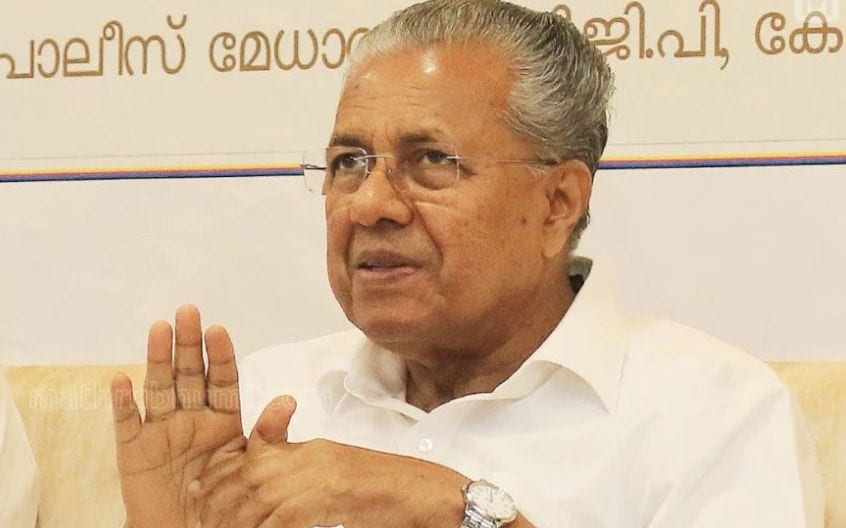 Thiruvananthapuram: Kerala Chief Minister Pinarayi Vijayan on Tuesday said instructions would be given to complete the government level procedures at the earliest to withdraw police cases registered during the Sabarimala and anti-CAA protests in the state.

He said the government had already issued orders in February this year to take necessary action to withdraw cases that were "not of serious criminal nature" in connection with the incidents.

Based on the order, the state DGP had directed the district collectors and district police chiefs to look into the nature and present status of each such case registered in their respective areas, he told the state Assembly.

A panel, comprising Crime Branch IG and the superintends of the Special Cell and the State Crime Records Bureau (SCRB), has been set up to collect information related to such cases and examine its nature and status.

The committee was also entrusted with the codifying of information related to the steps required to withdraw such cases, the CM said while replying to a submission by opposition leader V D Satheesan on the issue.

Each case should be examined separately and it can be withdrawn only with the permission of the court under the Section 321 of the Criminal Procedure Code, he explained.

"The government has limitations in this regard as it is a matter falling within the purview of the judiciary. Yet, instructions will be given to the concerned officials to complete the procedures at the government level at the earliest," Vijayan added.
Opposition Congress had welcomed the CPI(M)-led LDF government's decision to withdraw the cases ahead of the April 6 Assembly polls.

Around 2,000 cases related to Sabarimala agitation were registered across various districts in the state during 2018- 19.

The Nair Service Society (NSS), a prominent caste-based organisation in the state, which was in the forefront of the 'namajapa yathra' as part of Sabarimala agitation had earlier demanded withdrawal of cases against the protesters. PTI

Ordinance is not against anyone, Governor should sign it: Minister R Bindu ...