Governor not beyond criticism: VD Satheesan on D Litt controversy 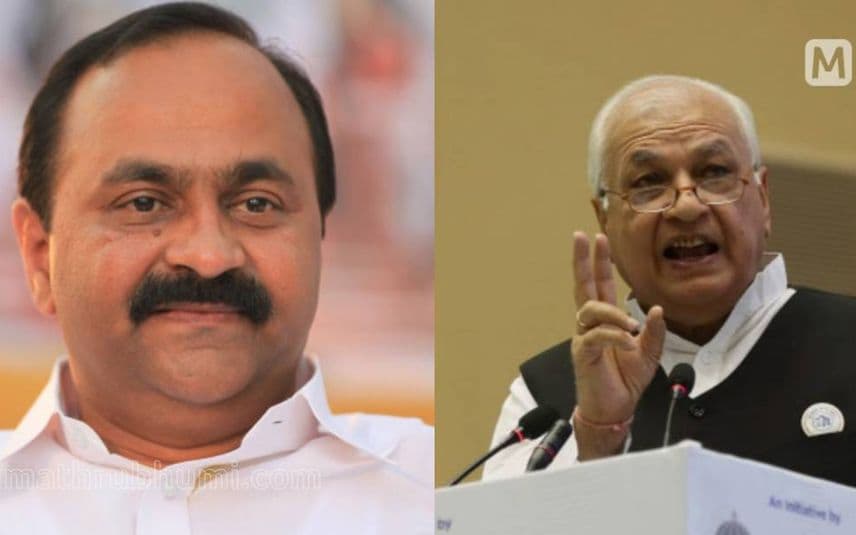 Kochi: Leader of Opposition VD Satheesan on Sunday said that the Governor is not beyond criticism and the Opposition will not hesitate to criticise him.

We are not against conferring D Litt on the President of India. But the Governor shall not whisper this on the ears of the Vice-Chancellor. There is a proper channel for that, he said. Satheesan was reacting to the controversy triggered by Congress MLA Ramesh Chennithala. However, Satheesan said that the official position of the Congress party in Kerala is declared by either him or KPCC president K Sudhakaran.

Ramesh had earlier accused that the state government let down the proposal of Governor Arif Mohammad Khan to confer an honorary D Litt on President of India. However, CPM and Governor ridiculed the accusations.

Satheesan also continued his attack on the state police. The force lost its line of control. It resembles the old 'cell rule', Satheesan said here.