Secretariat staff to be given marks based on performance; Protest erupts 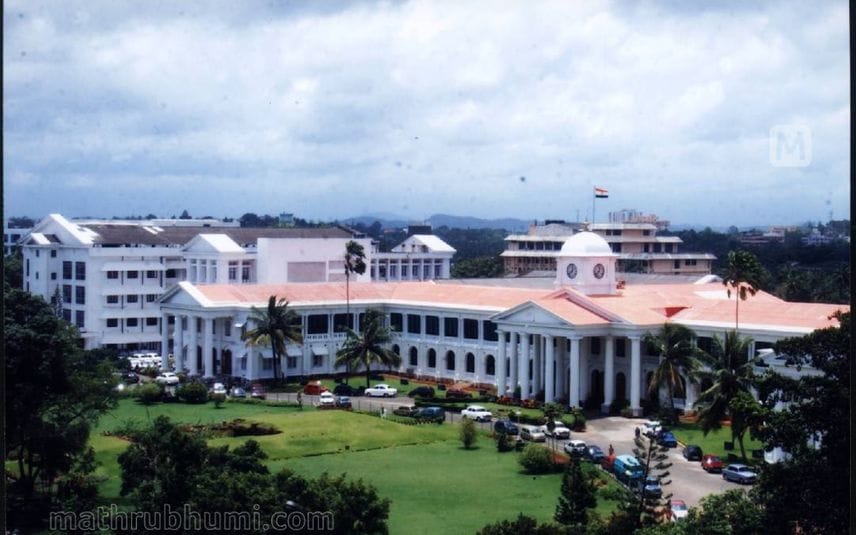 Thiruvananthapuram: Strong protests have been raised against the move of giving scores to the employees of Secretariat based on their performance. The disapprovals were voiced in the meeting of the employee representatives under the Chief Secretary on Friday. The suggestions of the Administrative Reforms Commission were criticised by the representatives.

The Commission had also opined to bring limitations in transferring the officers in Secretariat to other institutions on deputation and thereby offering promotion to the others working in Secretariat. The employees expressed their dissent on this new suggestion too. As the meeting with the Chief Secretary was not fruitful, the upcoming discussions will be conducted with the intervention of the Chief Minister.

Introduce number grading from 1 to 10 based on the satisfactory performance of employee, considering this score for promotion, fix a time period at a particular department in order to avoid frequent transfers and compulsory transfer to any other department after completing three years of service in a department were some of the suggestions put forward by the Administrative Reforms Commission for the Secretariat employees.