Kerala HC to have special sitting today to hear bail plea of Dileep, Sarath and others 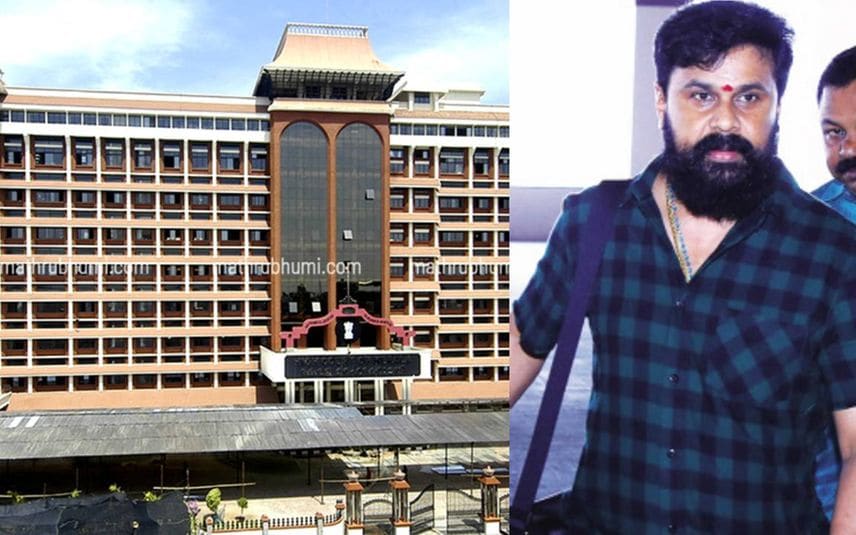 Kochi: A high court bench on Saturday will hold a special sitting to hear the anticipatory bail plea of actor Dileep and others in the threat case. Postponed multiple times, Justice P Gopinath on Friday observed that the case needed a detailed analysis before providing the verdict.

The state government on Thursday informed the court that a criminal 'quotation' gang being assigned to abuse a woman and shoot the visuals and then plan to attack the investigating officers are first of its kind in Kerala and bail should not be given to the accused.

Meanwhile, the crime branch has imposed new charges against actor Dileep in the conspiracy case. The officials charged the actor for conspiring to murder along with section 120(b) imposed earlier. The Crime Branch sought permission from the court to take him under custody for questioning.

Earlier, the FIR only mentioned that there was a conspiracy on the part of the actor. However, an additional report was later submitted. Investigating officer Crime Branch SP MP Mohanachandran filed the report on January 13 to the Aluva Judicial First Class Magistrate Court.

The new case was filed following the 'revelations' of a former friend of Dileep, director Balachandra Kumar, who has already provided a confidential statement in the case. In his interviews to the media, Kumar alleged that a 'VIP' had arranged the visuals of the attack for Dileep when he was out on bail, and the actor, along with the 'VIP' and others, planned to attack the investigating officers.