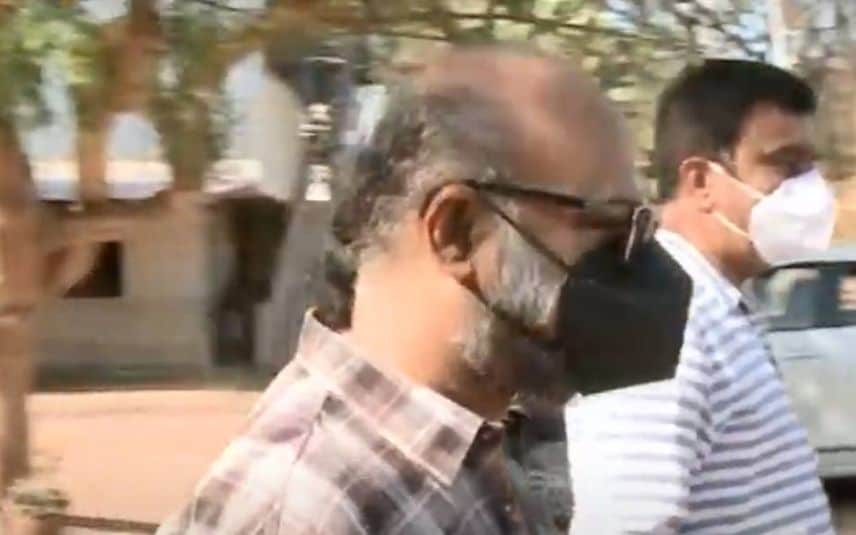 Kochi: The Crime Branch team probing the case against actor Dileep and others over conspiracy case, summoned director Rafi and manager of Dileep’s Grand Productions at Kalamassery crime branch office on Monday. It is learnt that the probe team collected some details related to the allegations against Dileep in the case.

It is hinted that Rafi was summoned for clarifying the financial deal and relationship between director Balachandrakumar and Dileep.

Balachandrakumar had planned to direct a movie titled ‘Pick Pocket’ as Dileep in the lead role. Rafi penned the story and script of the movie. It is learnt that the Crime Branch is probing the financial transactions related to this movie.

Meanwhile, Crime Branch Sp Mohanachandran told the media that Rafi was summoned for identifying the voice of Dileep in the audio clip.

The Crime Branch is continuing the interrogation of Dileep and 5 others over the case related to the conspiracy to endanger the life of investigating officials probing the actress attack case.

New Delhi: In a major move, the Supreme Court of India has pronounced that Muslim candidates from Karnataka are not eligible for minority reservation in ..