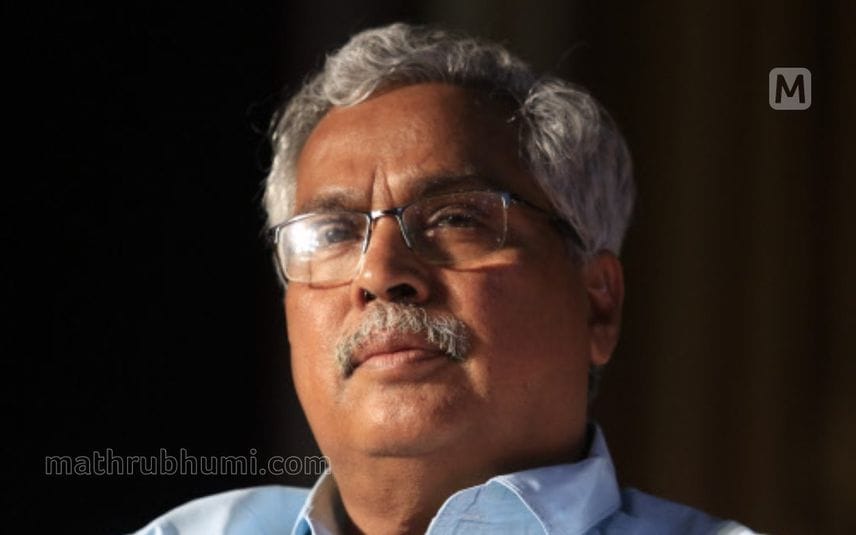 Thiruvananthapuram: CPI Kerala state executive criticised MP Binoy Viswam for his recent comment on the Congress party. Even though his comments are not against the political position of the party, it was ill-timed, leaders like C Divakaran reportedly said.

Viswam had said that Congress is inevitable in the fight against BJP and the Left is not always the alternative. He was speaking at a meeting held in the state to commemorate the late MLA PT Thomas.

Critics of Viswam feel his comment was inappropriate as the Thrikkakara by-election is imminent. LDF has not been able to beat Congress in the constituency since it was formed in 2011. They also feel the comment is problematic since the draft political position that has to be adopted in the upcoming party congress is under discussion. Moreover, the comment was made in a Congress function.

Neither Viswam nor Kanam Rajendran responded to the criticism.

Kerala School Kalolsavam in Kozhikode: 14,000 students to participate in ...

EP's alleged links with Kannur resort: Open to any kind of probe, says ...