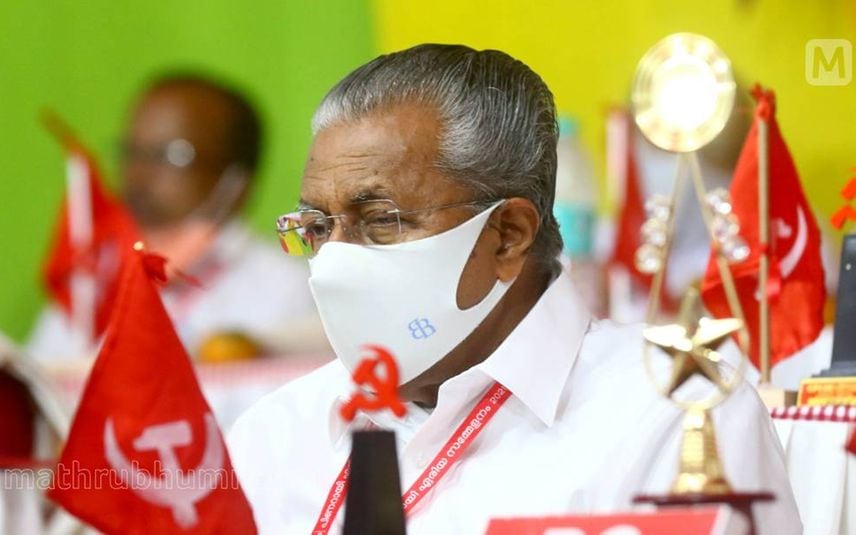 Palakkad: CPM politburo member and Chief Minister of Kerala, Pinarayi Vijayan, while addressing the district conference delegates, flagged growing factionalism in the party in Palakkad district. Vijayan metaphorically said that some leaders are creating islands and from there, some hands and legs are sprouting which in turn foster factionalism at the grass-root level. The remarks came in the rejoinder speech to the organization report.

“At the state level, factionalism has been averted completely. However, it is continuing in Palakkad. If the same is repeated, the party will intervene. The members should be self-critical and step back from such tendencies or else stringent action will be taken,” he warned.

Similarly, the delegates of the conference shed criticism on district leadership and state committee members. They pointed out that the 'inefficiency' of district leadership fostered factionalism. Representatives from Puthussery and Pattambi slammed the district secretary.

Meanwhile, the police force and KTDC Chairman PK Sasi received strong criticism during the discussions. Notably, this happened in the presence of Vijayan.