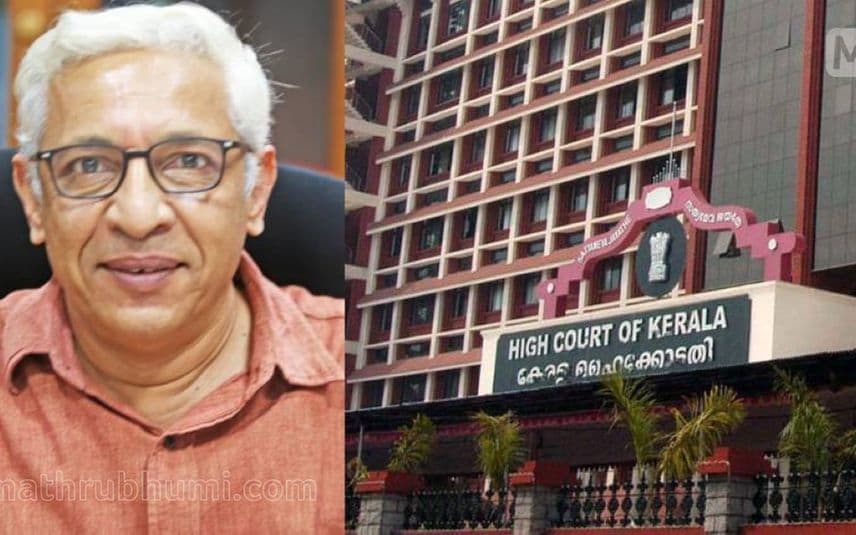 Kochi: The Kerala High Court has upheld the re-appointment of Kannur University Vice-Chancellor Dr Gopinath Raveendran here on Wednesday. The HC has issued the crucial judgement on a plea questioning the VC’s reappointment.

Interestingly, the judgement has given relief to the government amid the spat with Governor Arif Mohammad Khan over the VC appointment row.

Kerala Governor had expressed displeasure over the re-appointment of Dr Gopinath Ravindran as Vice-Chancellor of Kannur University for another four years and the State Assembly passing of an amendment to the University Act, which according to sources, have taken away the power of the Chancellor to appoint the University Appellate Tribunal.

The court had deferred the petition to Wednesday for issuing the judgement after a detailed hearing on December 2.
Earlier, Justice Amit Rawal dismissed the petitioners’ request seeking more time for the hearing in the wake of the governor’s revelations. The court also raised doubt over completing the reappointment procedures with the governor’s consent.

Kerala Governor Arif Mohammad Khan who is also the chancellor of universities in the state had issued an order reappointing Dr Gopinath Raveendran in the post of Kannur University Vice-Chancellor.

The reappointment order was issued immediately after the end of his term. It is for the first time in the state, reappointment was given to a university VC who completed 4 years of the term. Following this, the committee formed for electing the new VC was also dissolved.