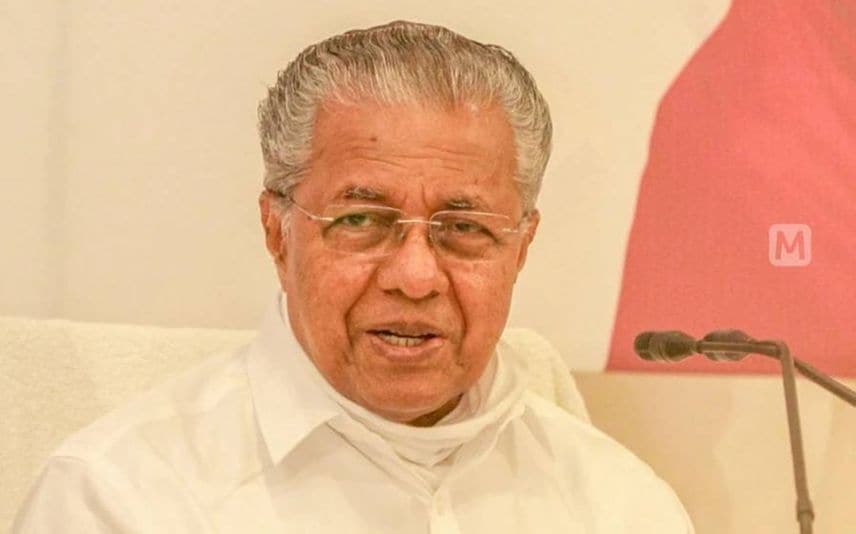 Thiruvananthapuram: Chief Minister Pinarayi Vijayan has taken a conciliatory approach in the row over the appointment of the university vice-chancellor. Addressing the media here on Sunday, the CM stated that the government considered Governor Arif Mohammad Khan’s letter as a serious matter. At the same time, he confessed that there was some difference of opinion between the government and the governor over implementing the policy.

In a letter to Pinarayi Vijayan, the Kerala Governor advised the Chief Minister to amend the Acts of the universities.

"My advice to you is to amend the Acts of the universities and you personally assume the position of the Chancellor, so that you can carry out your political objectives without any dependence on the Governor. Once the universities come under the direct control of the government, there will be no scope for anybody to make allegations of political interference," the Governor wrote in his four-page letter.

“The government has tried to appoint the best academicians as head of each institution. All LDF governments followed the same policy of appointing academic experts as heads of the universities. In some situations, Kerala went through different experiences too. People who never worked as lecturers even for 24 hours were appointed as head of the institutions. Those who are worrying about the governor’s letter should not forget the past,” added the Chief Minister.

Earlier, the governor had sent a letter to the CM expressing protest over the political interventions in the appointments in universities. Following this, the CM summoned a press meet and pointed out the matters highlighted in the governor’s policy address.

During the last reign of the LDF government, basic infrastructure was developed in the higher education sector. In the election manifesto, LDF had declared plans to turn Kerala into a quality education hub,” added the CM.