Since the water level has risen dangerously, bathing in Pamba won’t be permitted. 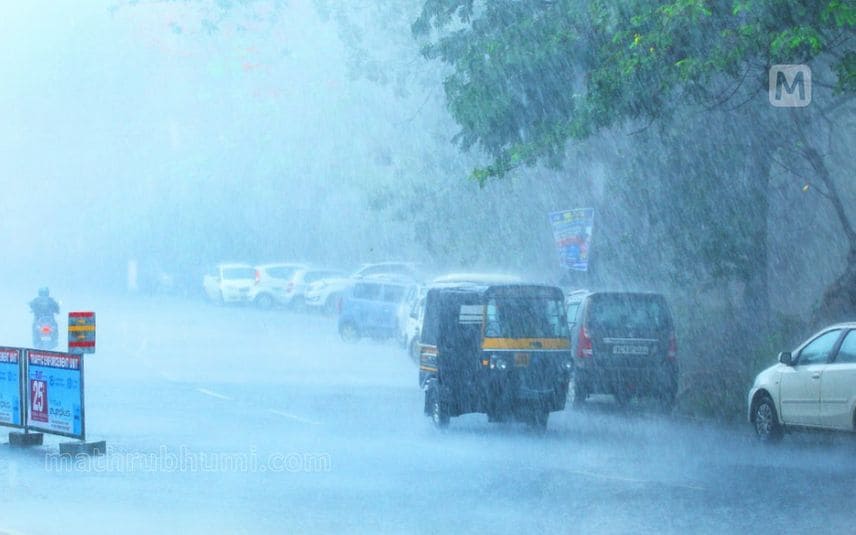 Thiruvananthapuram: Chief Minister Pinarayi Vijayan on Sunday said that Kerala is on a high alert owing to continuous rains predicted for the next three days. Fishing in the sea is banned. CM also made it clear that the police and the fire force are all set to handle any situations that may arise. He was speaking in a meeting of the officials including the district collectors.

The rain is expected to cause troubles in the initial days of the Sabarimala pilgrimage season. The water in the rivers turned cloudy due to heavy rains. There will be a scarcity of both drinking and bathing water. Thus, the meeting decided to impose restrictions on the number of pilgrims in the first 3-4 days.

Since the water level has risen dangerously, bathing in the Pamba river won’t be permitted. The pilgrims are also not allowed to step into any other open bathing spots such as ponds.

Spot bookings are not allowed in the initial days. Those who have already booked through the virtual queue may be allowed to change the dates. However, the process is not finalised yet.

A red alert has been declared in districts including Ernakulam, Idukki, and Thrissur. The Kakki and Idukki dams are releasing water. The dam surveillance is strengthened.

Three teams of the National Disaster Response Force (NDRF) are available. Four teams will arrive by 10 am on Monday. Two teams of Defence Security Corps are ready in Kannur and Wayanad districts.

One killed, 18 injured in hornet attack in Wayanad