Idukki dam to open tomorrow at 11 am 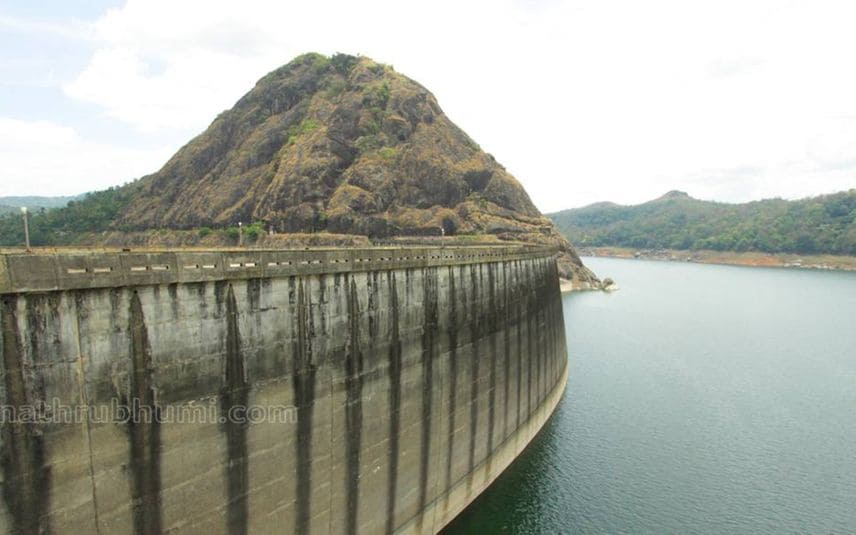 Idukki: The shutters of Idukki dam will be opened on Tuesday at 11 am, informed concerned officials. The decision has been taken as the catchment area of the dam continued to receive heavy rainfall.

A red alert will be sounded on Monday at 6 pm. “Two shutters of the dam will be raised to 50 cm. One-lakh litre water will be released from the dam per second," said Kerala Water Resources Minister Roshy Augustine.

KSEB has alerted that the water level in the dam is expected to rise to 2398.86 ft by Tuesday.

A warning has been issued to people residing close to the Periyar river.

Idukki district collector has informed that list of people who should be evacuated has been prepared.