We will be forced to open Idukki dam if heavy rain continues, says minister 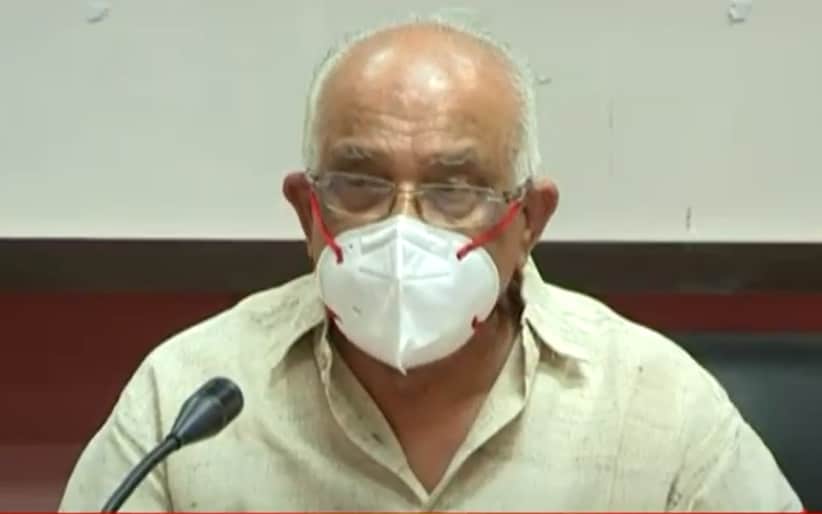 Idukki: Minister for electricity K Krishnankutty informed that if heavy rain continues in the state, the authority will be forced to open Idukki dam shutters. At present, an orange alert has been sounded in Idukki dam. The water level is recorded at 2397.18 feet. A red alert will be issued once the water level touches 2397.86 feet. If heavy downpour continues dam will be opened, asserted the minister.

“We are not planning to open the dam immediately. Efforts are taking to avoid opening Idamalayar and Idukki dams at the same time,” added the minister.

The public will be alerted at least 24 hours before opening the dams. As per the reports, it was directed in a meeting chaired by the district collector not to open the dams during the night.

Idukki dam has a maximum storage capacity of 2403 feet. The KSEB officials and minister stated that there is no need to wait for reaching the maximum level to open the shutters.

Meanwhile, the KSEB has declared that there is no need to open the dam as the rain subsided at the catchment area. But if heavy rain continues for 2 days, the dam will be opened.