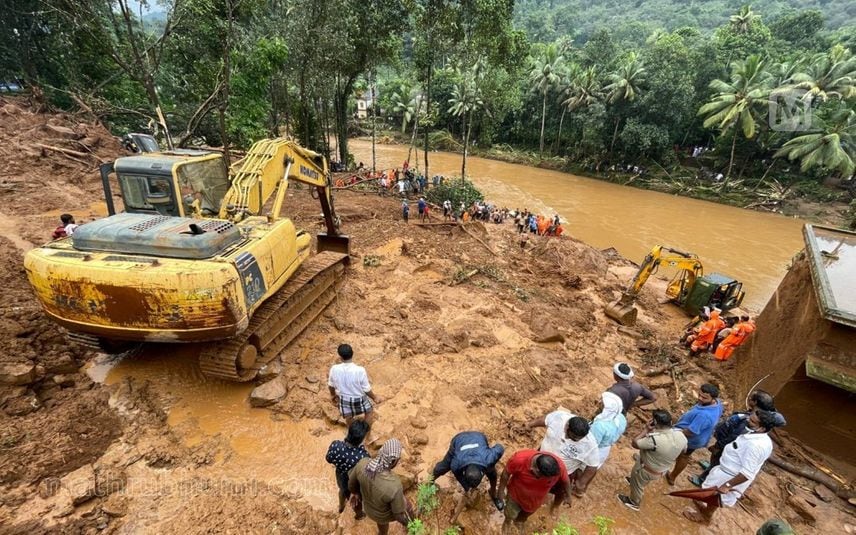 Muvattupuzha: As heavy rains wreaked havoc in southern Kerala, many people were killed and dozens went missing. More bodies were recovered from landslide-hit spots in Kottayam and Idukki.

The rescue personnel recovered three more bodies from Kokkayar in Idukki on Sunday. With this, the death toll in rain-related tragedies climbed to 19 in the state.

In Kottayam, 7 dead bodies were recovered from Koottickal. 10 people including 6 from a family were killed in the landslide at Koottickal. Meanwhile, the authority has no idea about the number of people who went missing. It is assumed that around 3 people are still missing.

As the rain subsided, the rescue operations were carried out effectively. Most of the bodies were found stuck in the mud.

The landslide was reported in the regions near Pulakayar which separates Kottayam and Idukki districts. Koottickal in Kottayam is situated only a few kilometres away from Kokkayar in Idukki. Though both places are in two districts, similar geographical features are found. The residents informed that such a disaster was never reported here earlier.