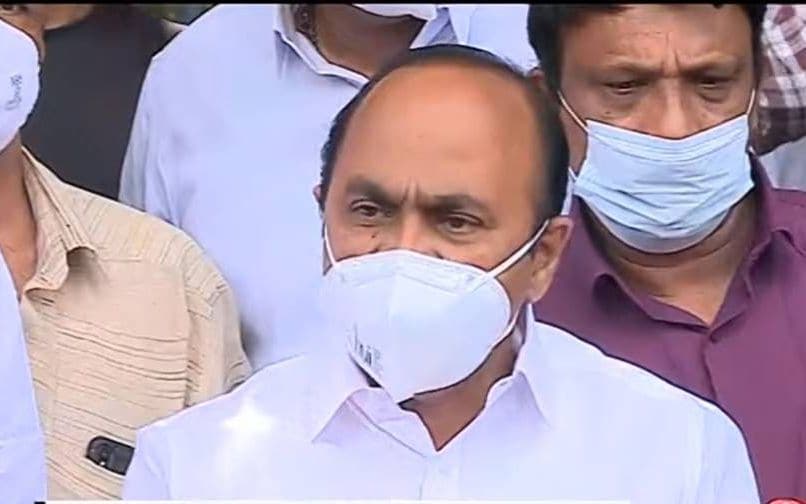 He also sought an explanation from the authority over failure to conduct search operations during the daytime on Saturday.

“Only a former panchayat member rushed to the spot with a JCB. Neither the police nor the taluk officials arrived at Koottickal on Saturday. The authorities must give an explanation into this lapses,” demanded Satheesan.

He also pointed out that the frequent landslides in the state is a serious matter of concern.