The airport is planned to be developed in the more than 2,200-acre Cheruvally estate and would be about 48 kilometres away from the famed Sabarimala Lord Ayyappa Temple, a hill shrine visited by lakhs of pilgrims every year. 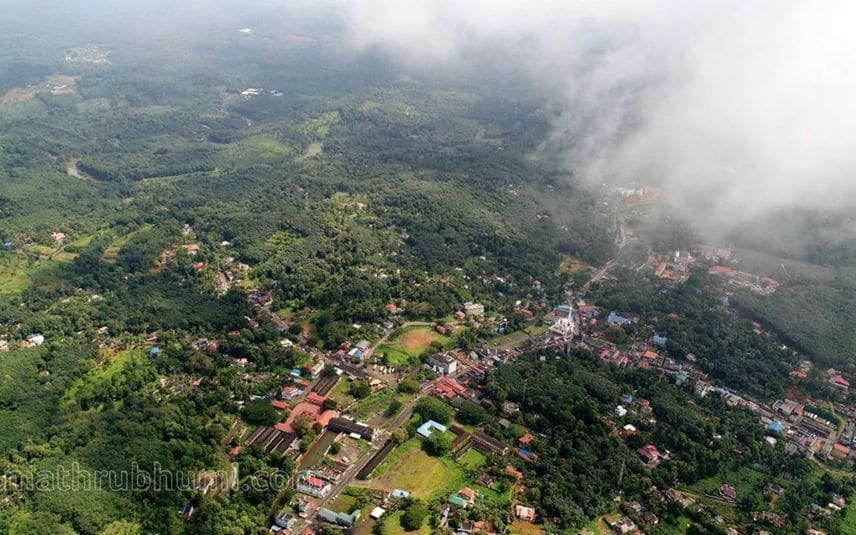 New Delhi:Aviation regulator DGCA has raised certain issues about the proposed site for the Sabarimala international airport in Kerala and required modifications could be carried out to address the concerns, according to sources.

The airport is planned to be developed in the more than 2,200-acre Cheruvally estate and would be about 48 kilometres away from the famed Sabarimala Lord Ayyappa Temple, a hill shrine visited by lakhs of pilgrims every year.

The sources said DGCA has submitted the comments to the ministry of civil aviation on the site clearance approval for developing the airport after an inspection conducted by its officials.

Noting that the proposed site is basically a hilly terrain, DGCA said the site topography is similar to the Calicut and Mangaluru airports, and that also needs to be kept in mind while considering the proposal.

In its submissions to the ministry, the watchdog said there may be a "constraint in runway length and associated facilities" and result in restriction on aircraft operation.

Another aspect is that the proposed airport falls within 150 kilometres aerial distance of two existing international airports -- Cochin and Thiruvananthapuram.

Under the Union government's Greenfield Airports Policy, no greenfield aerodrome would be allowed within an aerial distance of 150 kilometres of an existing civilian airport.

The regulator has also mentioned about this aspect to the ministry.

These are observations in terms of technical requirements for the proposed airport. The project developer can make suitable adjustments, changes in orientation and appropriate modifications for the implementation, the sources said.

The project, proposed by the Kerala government, is to be developed as per the Greenfield Airports Policy.

Another source said the responses to the observations made by DGCA are being prepared and would be submitted soon.

Generally, initial comments from Directorate General of Civil Aviation (DGCA) and Airports Authority of India (AAI) are sought by the ministry for greenfield airport projects.

The views of AAI regarding the proposed airport could not be immediately ascertained.

Civil Aviation Secretary Pradeep Singh Kharola could not be reached for comments on the matter.

The ministry had sought the comments from DGCA on the project in July this year.

The Techno Economic Feasibility report for the project has been prepared by US-based Louis Berger.

The proposed Sabarimala greenfield international airport is on the Cheruvally estate. It is around 2.5 kilometres from the Theni-Kottarakara National Highway and close to Erumeli town in Kottayam district.