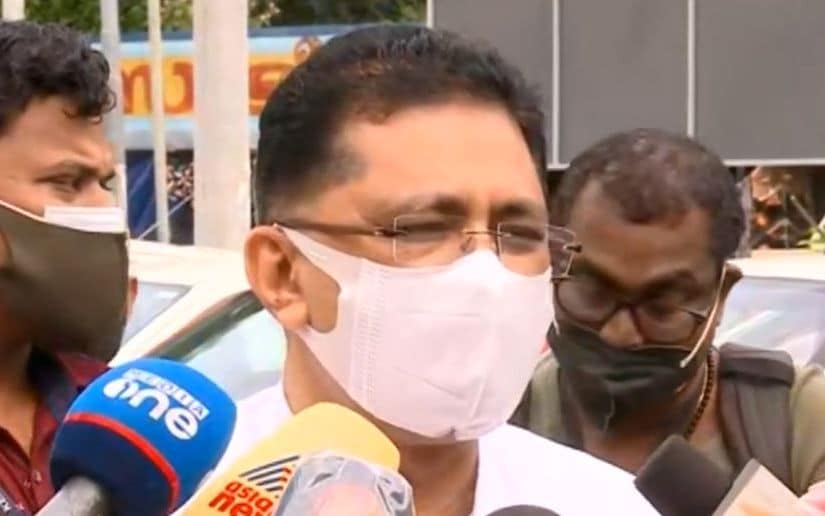 Kochi: MLA KT Jaleel has informed that the Enforcement Directorate summoned him for recording his statement over the financial irregularities in Chandrika. ED asked the MLA to submit more documents related to the case.

“I will hand over the documents to the ED officials tomorrow. According to the sources, ED also summoned Kunhalikutty and his son Aashiq for the interrogation on Friday,” Jaleel added.

The former minister was addressing the media after appearing before the ED here on Thursday. He reached the ED office around 10.45 on Thursday morning. He left the office by 4 pm.

He also responded to the controversy related to AR Nagar cooperative bank.

“ ED summoned me for clarifying some matters related to the financial irregularities in Chandrika. They didn’t inquire anything about AR Nagar bank row. The officials recently submitted the inquiry report related to the bank row. So, details related to the case should be sought through the RTI petition. I will summon the media after collecting the details of the case.” Said Jaleel.

“ED also questioned me about some people’s sources of income. I have given the details,” said Jaleel.

He also clarified that he was questioned about the details of people who belong to Chandrika daily.