The report also said some workers voted against the party candidate. 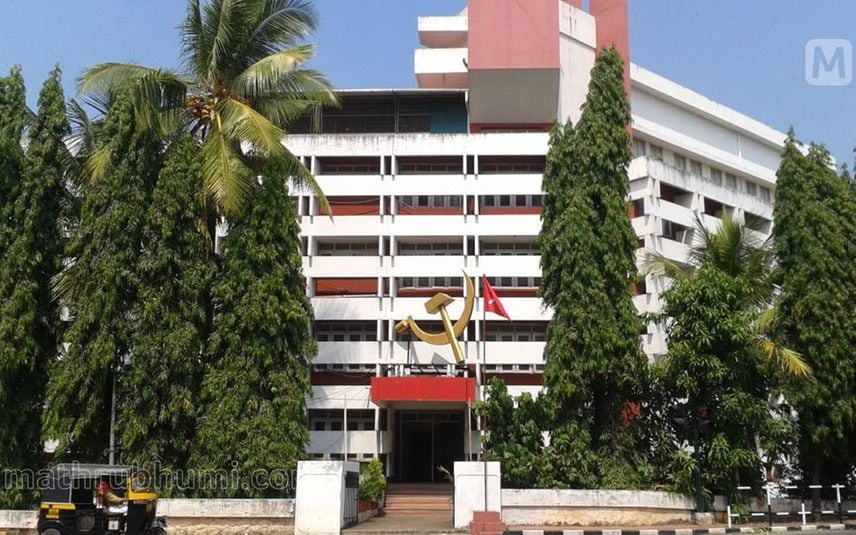 Thiruvananthapuram: The post-election analysis report of the CPM state committee confirmed the allegations that CPM leaders received money from the allies of LDF in the constituencies they contested. This is a violation of the party ethics, the report pointed out.

The report also stated some party workers cross voted against the party candidate.

Some party leaders compelled religious leaders to recommend them for candidature. Some of them even tried to vilify others through social media. These are actions which a Marxist-Leninist party can never agree with, the report suggested.

Incidentally, CPM in Tamil Nadu came under fire when it received Rs 10 crores from its bigger ally in the state, the DMK, for the Lok Sabha elections in 2019. The CPI too had received money from DMK, it is learnt.